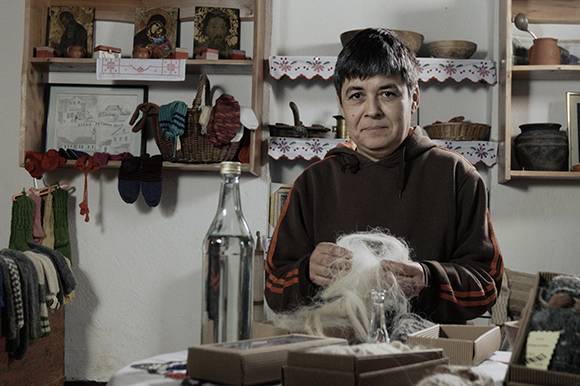 They Were Tito's Towns by Amir Muratović

PORTOROŽ: The documentary They Were Tito's Towns / Bila so Titova mesta by Amir Muratović will be screened in the competition of the 20th Slovenian Film Festival in Portorož (12-16 September 2017). The film was shot across all the ex-Yugoslavia countries.

After the death of Josip Broz Tito (1892–1980) a town in each of the six republics and two autonomous regions of the former Yugoslavia was chosen to get its name after the great Yugoslav leader. Today, these eight towns are in seven different states and none of them carries Tito's name any longer. The film tells stories of these cities through the personal destinies of their inhabitants. Many stories are tragic.

“These socialist model towns were, maybe by coincidence, witnesses of the break-up of the state. Some of them were destroyed during the war in Yugoslavia, others accepted war refugees. Half of a century before there was another war. The brave new world comes along with closed factories, unemployment and despair“, director Amir Muratović told FNE.

The film was produced by Matjaž Ham through RTV Slovenija with a budget of 120,000 EUR. It was shot in the former Yugoslav Republic of Macedonia (Veles), Kosovo (Titova Mitrovica), Serbia (Užice), Vojvodina (Vrbas), Montenegro (Podgorica), Bosnia and Herzegovina (Drvar), Croatia (Korenica) and Slovenia (Velenje).

The documentary was first broadcast on the first programme of the Slovenian national television RTV Slovenija in May 2017.