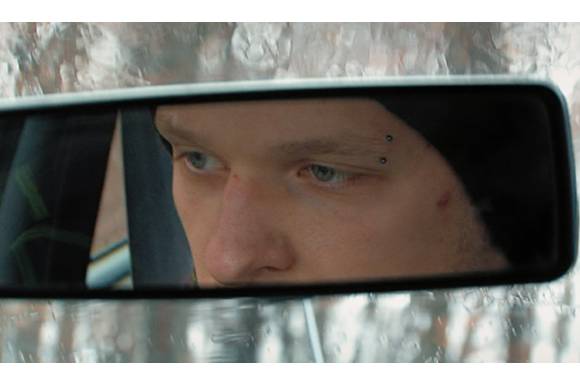 The Family by Rok Bicek

PORTOROŽ: Rok Biček’s documentary drama The Family / Družina will be screened in the competition of the 20th Slovenian Film Festival in Portorož (12-16 September 2017). The film premiered at the Locarno Film Festival, where it received the main prize SRG/SSR in the Critics Week section. 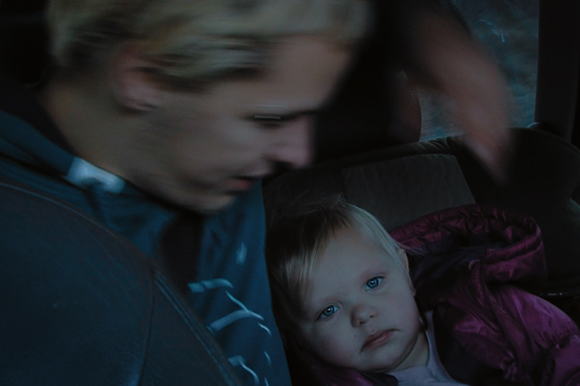 The Family follows 14-years-old Matej over the course of 10 years. After having to take care of his mentally challenged parents and his older brother, he spent an isolated youth among his peers. As he became a father himself at the age of 20, it seemed as if he was able to transcend life patterns and to create a family on his own. However, his behavioral and personality patterns disturb the young family’s peace.

Rok Biček is also the screenwriter and the DoP of the film. “I believe a documentary should show elements which reflect our society in a way that doesn't manipulate either the performers or the viewer. The awareness that makes us realise that the situations we watch from a safe seat in a cinema actually happened to someone, is the strongest. This is my way of showing my perception of the world through my own poetics and telling a story which is not trying to avoid difficult topics”, Biček told FNE.

The Family was produced by Erna Gorše Biček through Slovenia’s Cvinger film and Rok Biček through Austria’s Zwinger Film in coproduction with RTV Slovenija. The first two contributed with 64,000 EUR each, while RTV Slovenija contributed with 120,000 EUR. The total budget is 346,000 EUR. The project was supported by the Slovenian Film Center with 42,000 EUR, Viba film with 29,030 EUR and the Austrian Film Institute (OFI) with 27,000 EUR.

Cvinger film
www.cvinger-film.si
This email address is being protected from spambots. You need JavaScript enabled to view it.

RTV Slovenija
Drama department
www.rtvslo.si
This email address is being protected from spambots. You need JavaScript enabled to view it.