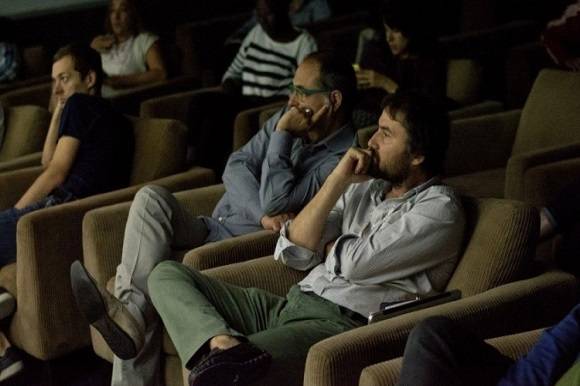 The Gospel According to My Father (Israel), fiction
Directed by Dani Rosenberg