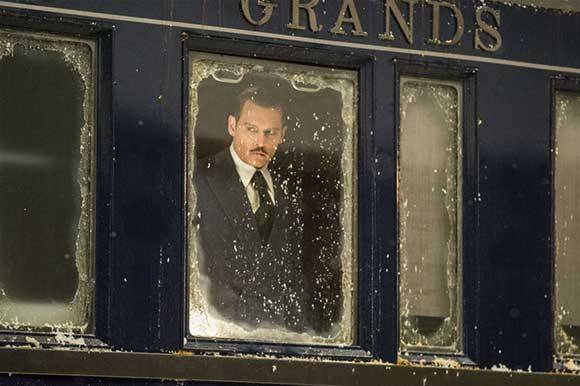 Johnny Depp in Murder on the Orient Express

PODGORICA: Andrew Levitas’ Minamata, starring Johnny Depp and Bill Nighy, is filming on location in Montenegro, in the town of Tivat.

Approximately 200 members of the cast and crew including Johnny Depp are already in Tivat, according to the Montenegrin media.

Shooting started in Japan and continued in Serbia in January 2019, where the production was serviced by WiP Films and applied for incentives. The film is an independent US project produced by Johnny Depp’s Infinitum Nihil together with Metalwork Pictures.