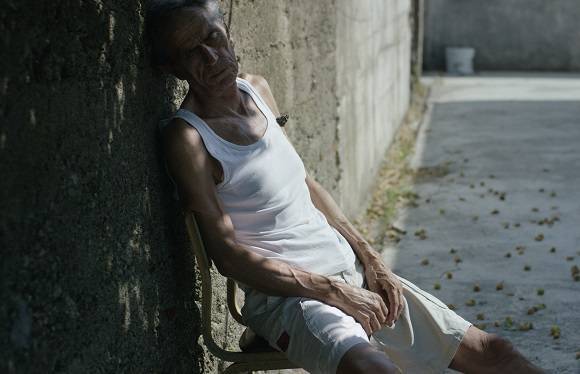 You Own the Night by Ivan Salatić

ULCINJ: The Seanema Film Festival is organising competitions for short films and for feature films in its 5th edition, set to take place in Ulcinj, Montenegro, from 18 to 22 September 2019.

The Seanema Film Festival has introduced a new concept in Montenegro - arts for social change, cinema activism. Each year a trending social issue is tackled via film screenings and panel discussions.

The theme of this edition is IN/EXCLUSION, with a spotlight on the importance of social inclusion of individuals who become victims of discrimination on various grounds. Beside film screenings in three different locations, there will be daily panels at the City Library in Ulcinj with the public and festival guests/film authors.

You Have the Night (Montenegro, Serbia, Qatar)
Directed by Ivan Salatić
Produced by Meander Film
Coproduced by Non-Aligned Films in association with Gustav Film
Supported by the Film Center Montenegro, Film Center Serbia