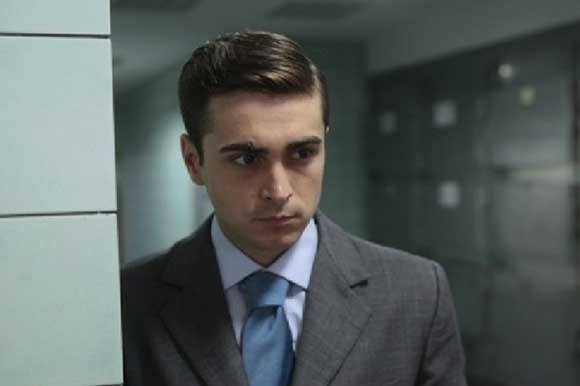 SARAJEVO: Film professionals in Bosnia and Herzegovina are trying to find their own ways to help each other as the whole film industry has ground to a halt. They are trying to adapt to the new circumstances and an usually a slow response from the ministries of culture and other responsible government bodies.

Production is mostly suspended, except for the efforts of some documentary filmmakers to record the life under COVID-19.

There is still no information on how the state of emergency will affect film funding in 2020, as neither the Film Fund, nor the Ministry of Culture and Sport of Canton Sarajevo and the Ministry of Education and Culture of Republika Srpska have issued any statements. BH Telecom had opened a call for applications for TV series with the deadline on 14 April 2020, and hasn't issued any announcements, so for now it seems that it will continue as planned.

At the same time, everybody is trying to help the way they can.

“The Sarajevo Film Festival and the Association of Filmmakers have started to take care of filmmakers who are older than 65 and are not allowed to move freely due to the COVID-19 lockdown, while at the same time they do not have family or friends nearby. This is the only thing we can do at this moment”, Elma Tataragić, President of the Association of Filmmakers of Bosnia and Herzegovina and the Sarajevo Film Festival Competition Programme Programmer, told FNE.

This action was organised after all citizens over 65 and younger than 18 were banned from going out of their homes at all.

The Sarajevo-based production house SCCA/pro.ba started sharing their productions on their Facebook profile as part of the #stayathome campaign and so far they have shared an educational TV series, short films (including Baggage by the Oscar Awarded director Danis Tanović) and documentaries. They hope that this will help citizens of all generations handle isolation a bit better.

With everything happening very fast, filmmakers are trying to do as much as they can, but nobody can really be sure what will happen after the pandemic.