PRODUCTION: New Season of McMafia To Be Filmed in Croatia Featured 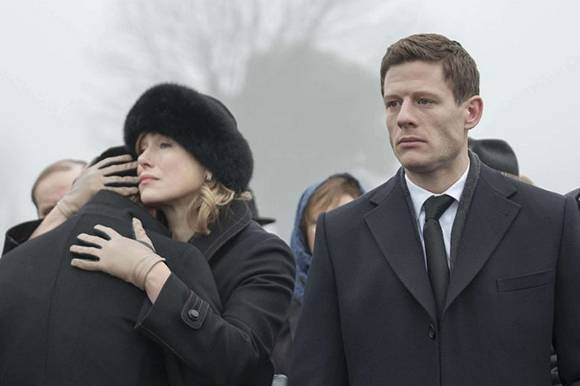 ZAGREB: The second season of BBC's television series McMafia will be filmed in Croatia starting in early autumn of 2019. MP Film Production will continue to act as a local service provider for McMafia in Croatia. After successfully using incentives for the first season, producers have applied for a new round of cash rebates.

Created by Hossein Amini and James Watkins, McMafia is inspired by the non-fiction bestseller McMafia: A Journey Through the Global Criminal Underworld (2008) written by a British journalist Misha Glenny, and stars James Norton in a leading role of British-born son of a Russian mafia boss. It is produced by BBC, AMC and Cuba Pictures.

So far, McMafia has been filmed in 12 countries. For the first season, most of the filming was done in London and on various locations in Croatia. However, none of the stories in the series actually happen in Croatia. The city of Zagreb, for example, played Prague in some scenes of the first season, the Dubrava Clinical Hospital in Zagreb played a Russian hospital, and the Johann Frank nightclub in the Zagreb city centre acted as a club in Tel Aviv.

McMafia was also recorded in Croatia’s coastal cities Split, Rijeka and Opatija, which acted as several countries ranging from France to Israel, while Pag island acted as the Sinai desert.

For the first season alone, 150 Croatian film workers have been engaged, as well as over 3,000 extras. Most prominent Croatian actors such as Nina Violić, Lucija Šerbedžija and Goran Navojec have been given supporting roles in the series.

A similar number of locally employed staff is expected for the second season, which will again be filmed in several Croatian locations including Zagreb and coastal locations.

With the new Law on Audiovisual Activities, that was adopted by Croatian parliament in 2018, incentives for international film productions were increased from 20% to 25%, and in regions with below average development cash rebates were increased to 30%.