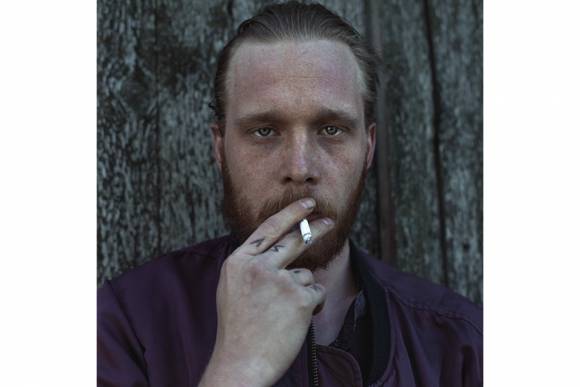 TALLINN: Acclaimed Estonian director Veiko Õunpuu will start shooting his new film The Last Ones in August 2017 in Lapland. The film is produced by Homeless Bob Production and Bufo from Finland.

The shooting will be finished in November 2017. The production budget is approximately 1.4 million EUR. The film received support from the Estonian Film Institute, the Cultural Endowment of Estonia, Finnish Film Foundation, Yle, Lapland Film Commission and Creative Europe MEDIA. According to the producer Katrin Kissa, the film will premiere in 2019.

The Last Ones takes place in the Lapland tundra in a mining village, filled with tensions between reindeer herders and local miners. Rupi is a tough young miner, estranged from his family. He falls in love with his friend’s wife, who has also caught the eye of the owner of the mine.

Õunpuu’s debut feature Autumn Ball premiered at Venice IFF in 2007 and won the Orizzonti Prize. He received the European Talent Award for The Temptation of St Tony, which later premiered internationally in Sundance in 2011 and was nominated for the best production design at the European Film Awards.

Homeless Bob Production
http://www.homelessbob.ee
This email address is being protected from spambots. You need JavaScript enabled to view it.