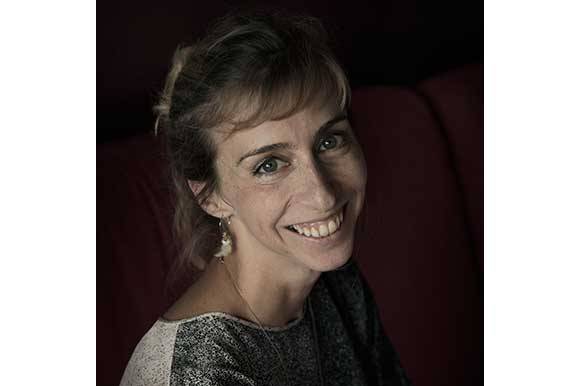 Festival Scope Pro is a B2B platform for film professionals, which strengthens the ties among film productions, sales agents, distributors and national institutes all around the world, with a focus on European productions. Its main goals are to promote independent cinema and to trigger the revenues for the rights holders of the films. What differentiates Festival Scope Pro from any other competitor is the unique selection of films available in a highly secured platform with the best service throughout all the process (from the encoding of the file to the promotion of the film). Its very international team, run by Alessandro Raja and Mathilde Henrot, is made of active professionals who have a deep and active knowledge of both the films and the market.

Festival Scope Pro is both a tool (a traditional online screening room where rights holders can present their films and send invitations to professionals to watch them) and also a growing service (see Annexes for detailed statistics and numbers) thanks to the partnerships with film festivals and national institutes, which choose what films they want to make available on the platform. The result is a multi-service platform, able to fulfil the needs of a varied range of professionals (from rights holders to film programmers, individual talent and film critics, who act as opinion leaders). No less than 57,172 screenings took place on the platform in 2017, with an average screening time / feature film of more than 77%, which is an excellent ratio for film professionals.

On the other hand, Festival Scope Pro has created a loyal community around the world (especially active in Europe and the Americas) that helps spread the word and therefore contributes to the value of the platform, and the revenues to everyone involved in it. Fesitvail Scope Pro is supported by the Creative Europe MEDIA programme.

About the Author: Mathilde Henrot (COO)

Born in 1975, she has a diploma from HEC Business School, INALCO (B.A. in Chinese), Paris X (B.A in Philosophy) and Paris II (LLM in Literary and Artistic Copyright Law), Mathilde Henrot worked 8 years for MK2 as Director of Sales, also handling acquisitions.

In 2010, together with Alessandro Raja, she founded Festival Scope Pro, the benchmark online service for film professionals allowing them to watch on demand films from more than 80 of the most prestigious international film festivals. Festival Scope, launched by the duo in 2016, focuses on festivals' catch up screenings for an audience of film lovers worldwide.

Since 2012 she has also programmed for the Sarajevo Film Festival (Bosnia and Herzegovina).

From 2019, she’s become a member of the Selection Committee of the Locarno Film Festival (Switzerland).