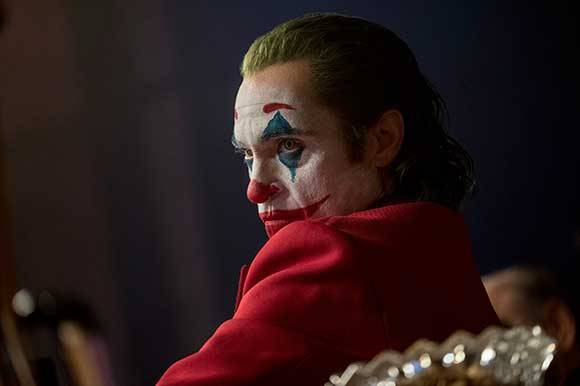 VENICE: American director Todd Phillips was awarded the top prize for his film Joker in the main competition of 76th Venice Film Festival, which took place from 28 August to 7 September 2019. Polish director Roman Polański took home the Silver Lion Grand Jury Prize for the French/Italian coproduction An Officer and a Spy.

It was a big year for the Czech Republic and Slovakia, which scored a slot in the main competition with Vaclav Marhoul’s The Painted Bird, the first film from the two countries to do so since Jiri Menzel’s Life and Extraordinary Adventures of Private Ivan Chonkin, which screened in the main competition 25 years ago. The Painted Bird won the Cinema for UNICEF Award in the collateral awards. The two countries of the former Czechoslovakia also scored a win with the restored classic Extase, Gustav Machatý’s 1932 film, which was screened in a special pre-festival event and received the award for top film in the Venice Classics section of the festival. The film was restored by the Czech National Film Archives *

Poland scored with the Europa Cinemas Label Award prize for Corpus Christi / Boże Ciało (Poland/ France) directed by Jan Komasa, which screened in the Venice Days programme of the festival and Sole (Italy/Poland) directed by Carlo Sironi, which won a number of collateral prizes. Both films were supported by the Polish Film Institute.

*FNE spoke exclusively to the head of the Czech National Film Archives Michal Bregant during the festival. You can see the FNE TV interview with Bregant HERE.

Best Documentary on Cinema
Babenco: Tell Me When I Die (Brazil)
Directed by Barbara Paz