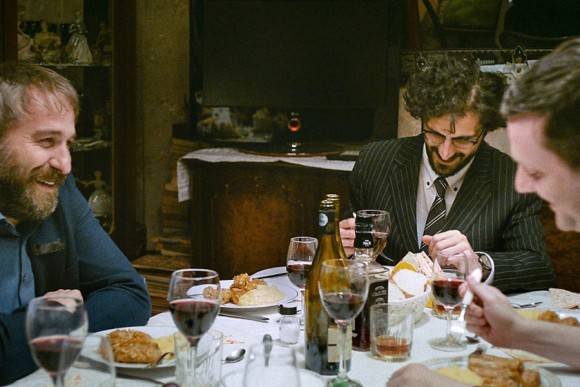 BUCHAREST: Sieranevada by Cristi Puiu received Grand Prix and UCIN Trophy at the 45th edition of the Romanian Filmmakers Union (UCIN) awards, which were announced on 24 April 2017. The film was also awarded for best director and scriptwriter, and also took all the acting awards.

At the same event the awards of the Romanian Film Critics Association with UCIN were also announced, with Sieranevada receiving the award for best film.

The gala celebrating the best films in 2016 took place at the National Theatre in Bucharest. The event was organised by UCIN, produced by Revolver and supported by the Ministry of Culture and National Identity in partnership with the Romanian Film Centre.