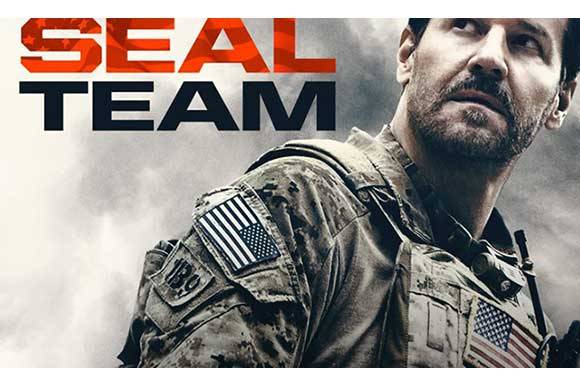 BELGRADE: Four of the third season’s episodes of the CBS TV series SEAL Team directed by Christopher Chulack and starring David Boreanaz are currently shooting in Belgrade and its surroundings, two of which actually take place in the Serbian capital. Balkanic Media is servicing.

The production has applied for Serbia’s incentives for foreign productions. Serbian actors Nikola Kojo, Bojan Lazarov and Tamara Aleksić play important roles in the episodes shot in Serbia, and the crew includes a great deal of Serbian professionals.

The production is being aided by the cabinet of the Prime Minister of Serbia, the Serbian Film Association / Srpska filmska asocijacija and the Mayor of Belgrade’s office, alongside the Serbian police and the Ministry of Defense.

The series, created by Benjamin Cavell and coproduced by David Boreanaz, focuses on the lives of the elite Navy SEALs as they train, plan and execute the most dangerous, high-stake missions.

The third season of SEAL Team will be aired on CBS starting October 2019.