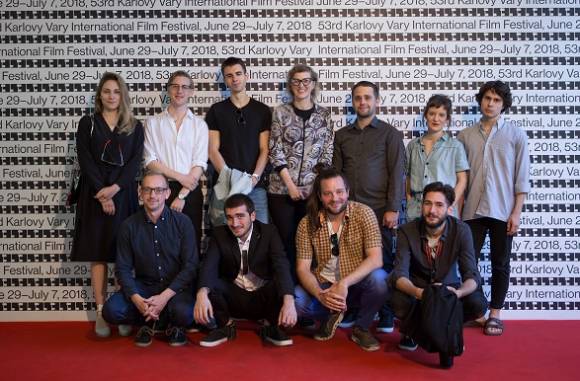 For the fourth year running European Film Promotion (EFP) and the Karlovy Vary International Film Festival (KVIFF) present ten of the most promising new European directors and their films in the framework of EFP FUTURE FRAMES during KVIFF. The programme is supported by the Creative Europe – MEDIA Programme of the European Union and the respective EFP member organisations.

Part of the intensive EFP programme introducing emerging young professionals to the film industry and media and presenting their work to the festival audience is also an exclusive master class by Bosnian auteur Jasmila Zbanic, who will share her experiences in independent filmmaking with the directors.

To see the trailer with the ten students’ films please visit www.efp-online.com