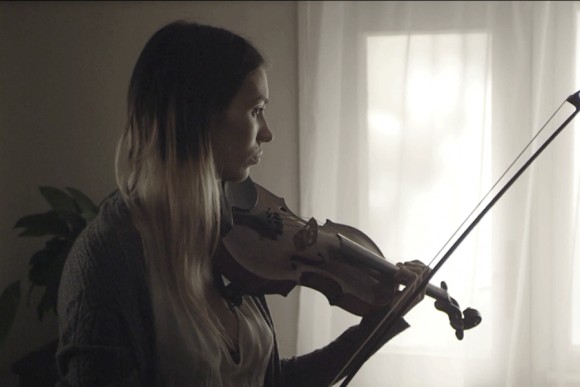 Peace to Us in Our Dreams by Sarunas Bartas

RIGA: Seven films will compete for the first time in the international competition of Riga International Film Festival (15-25 October 2015). It is a competition for films from countries connected by the Baltic Sea and there is no genre limit.

The programme also includes a national competition, which takes place in the month before the festival, when all Latvian productions are screened within the forum of the festival Lielais Kristaps. Nordic Highlights, Kids Weekend, #Youth Matters!, Short Riga and In Kino Veritas are also in the menu.

This year's festival is also hosting a new edition of Artdocfest Documentary Film Festival, which has been relocated from Moscow. Given the various films and events, the festival has been extended to 10 days this year.

Peace to Us in Our Dreams (Lithuania, France, Russia)
Directed by Sharunas Bartas
Produced by KinoElektron
Coproduced by Look Film, House on Fire
Supported by the Lithuanian Film Centre

Supported by the Lithuanian Film Centre