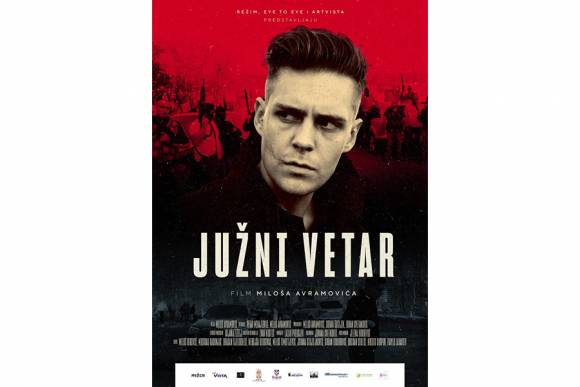 BELGRADE: Eleven years after his first film, Miloš Avramović is shooting South Wind / Južni vetar, his sophomore feature. The film is an action thriller with strong social messages for the young in Serbia today.

Things are just beginning to make sense in the life of Petar Maraš, a car thief from Belgrade. He leaves his parents' home and moves into a new apartment with his longtime girlfriend Sofija. The crew he is a member of, led by the experienced “Tzar” is doing real well. There’s enough money for everyone and the police is off their backs. But all that will change when he steals the wrong car.

Avramović, who directed A Tailor’s Secret / Krojačeva tajna in 2006, is directing from the script written by Petar Mihajlović. The director of photography is Ivan Kostić. Avramović himself is producing this new feature of his, along with Zoran Cvetanović and Goran Šušljik, an actor and a producer, who played the main role in Avramović's first feature mentioned above. The production companies are Režim, Eye to Eye and Art Vista. The film is partly funded and supported by Film Centre Serbia.

The cast is led by Miloš Biković, the most popular young actor in Serbia, who has been increasingly cast in major roles in Russian films over the past few years as well. The cast also includes Miodrag Radonjić, Dragan Bjelogrlić, Miloš Timotijević, Jovana Stojiljković, Bogdan Diklić, Srđan Todorović, Hristo Šopov and Ivajlo Zaharijev.

The approximate budget is around 360.000 euros. South Wind / Južni vetar started a five-week shoot on 11 October 2017 in Belgrade. The film will premiere at the end of February 2018.

Contact Person:
Tatjana Žeželj
This email address is being protected from spambots. You need JavaScript enabled to view it.