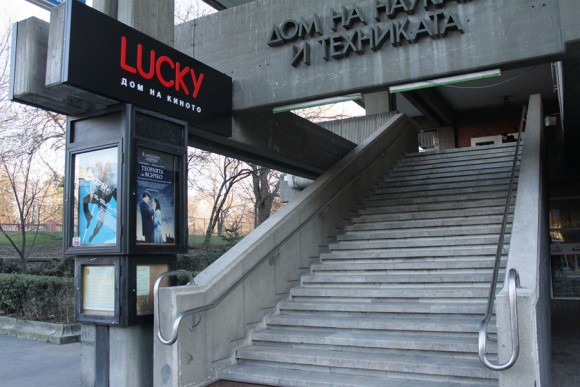 This month we speak with Yanaki Dermendzhiev, the co-owner and manager of "Lucky" Home of Cinema from Plovdiv, Bulgaria. For a long time a city as big and important as Plovdiv did not have a cinema with regular art house programming. Establishing “Lucky” Home of Cinema aimed at bringing to the citizens and the visitors of the city quality film, titles that did not find a place in commercial multiplexes.

The cinema is located in the House of Science and Technology and has two screens with a total of 275 seats. It was entirely renovated and newly equipped. "Lucky" Home of Cinema's co-owner and legal representative is Borislav Rangelov Lalev.

Yanaki Dermendzhiev: The biggest challenge is not only to provoke people to come once or twice, but to create a regular habit of appreciation of European art house cinema, to create a community, a club feeling. “Lucky” Home of Cinema is the first art cinema in the city with regular art house programming. Everything we do is based on the faith that people will appreciate what is being done for them.

Y. D.: A variety of films. We want to show films that provoke young people to think and not only to consume. We try to show people that cinema is not only about special effects and the latest flick, but that there are also great European titles which reflect our lives and our reality through the lens of our everyday life.

FNE: The cinema is home to festivals, events and film weeks. Why are these important and what do they achieve?

Y. D.: Festivals give the audience an opportunity to watch many films that otherwise they would have no chance to see. The number of European productions that reach Bulgaria and are distributed as stand-alone films is very small. Having a festival programme is the main source of European content and it also creates a special, concentrated atmosphere for appreciation of such films.

Festivals generate the bulk of the revenue from European films, both for cinemas showing such programming and for distributors of such films, and in this way it stimulates distributors to take on more European titles. Such special, not only festival but festive programming, entices new audiences, because it provides variety and something special. It also appeals to a wide range of tastes and interests.

Y. D.: The role of Europa Cinemas goes far beyond just the financial support, which of course is very important for us, but it also gives us access to good practices from other cinemas in the network. It is a token for quality which is recognizable by the Bulgarian audience. As a network, a meeting place, especially the conferences, it can provoke new thinking and sharing among the members. The way the system works now in Bulgaria, art cinemas cannot exist without the support of Europa Cinemas. In many towns, including Plovdiv, where there was no art cinema, it requires time to engage the audiences and to create the necessary habits and tastes.

Right now we have no other form of funding; it comes from our own investment in the form of a six-year bank loan. In that sense, the financial support is very important for us, because we cannot compete with the large multiplexes unless we offer people quality and comfort which are very close to theirs. For the past year, we as shareholders have had no dividends from the cinema and had to finance this initiative from other activities and businesses.

Y. D.: We notice that we are creating a very pleasant environment for the people: the more they come to our cinema, the more they become interested in the films and have discussions after the screenings. We organized many meetings between the audience and authors of Bulgarian films, during which the authors themselves were very surprised by the interesting questions that came from the people.

We think the cinemagoer needs to meet in person the people involved in the making of the movie, not just to consume it as a ready product. “Lucky” Cinema only celebrated its first year this November, so we realize we still have a long way to go until we create the community we want in this city, but the excitement of people who have come to us infuses us with the energy to continue to grow and develop. 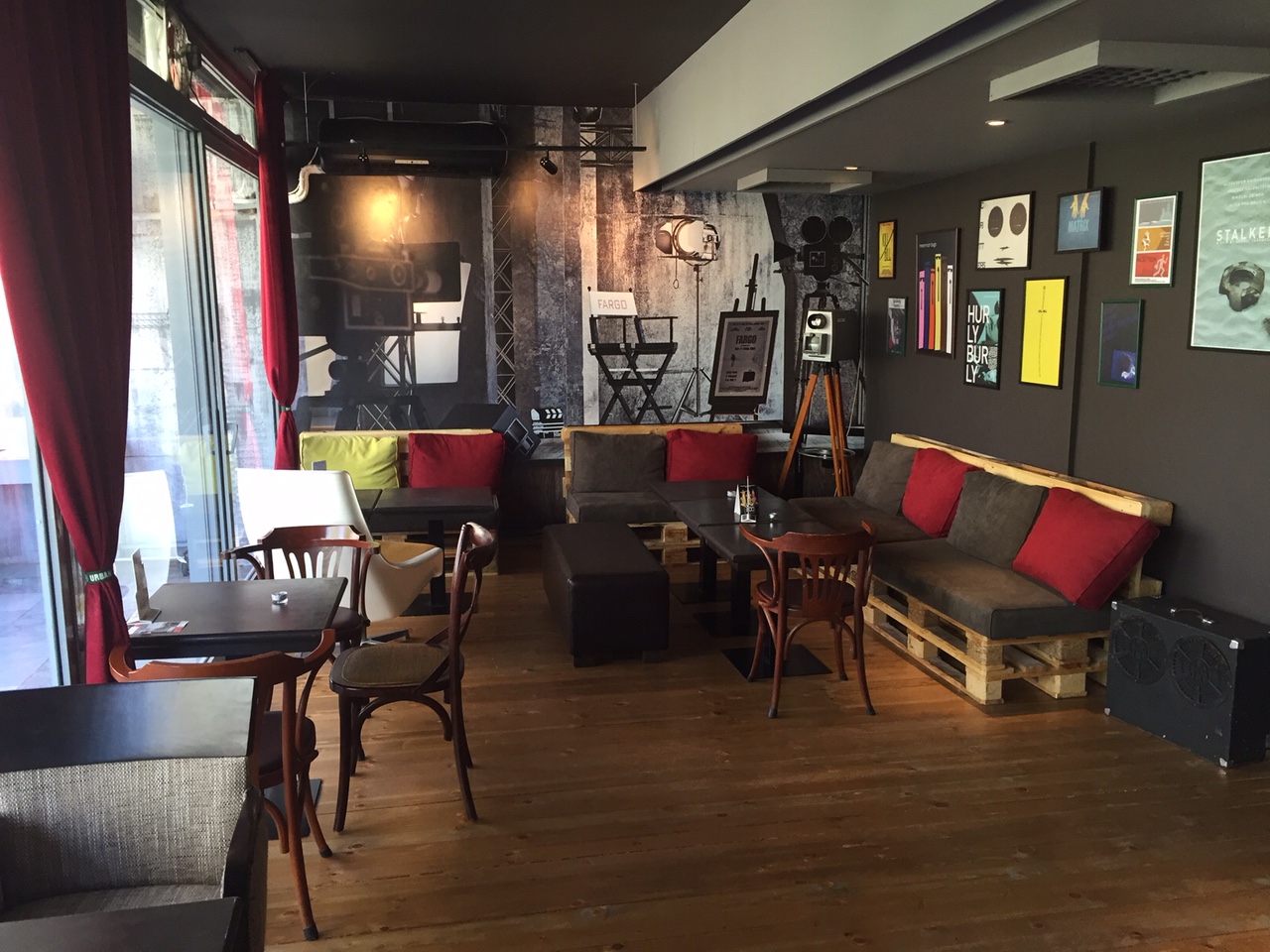 Y. D.: In 2016 we are planning to start a new initiative which will really build up our activities for a young audience, not only presentations and meetings with the creators of the films, but also more interactive workshops. We want young people to get a filmmaking experience first-hand, being inspired by the film they watch to create their own content: basic animation, editing, short films.

Y. D.: Digitalisation practically destroyed the old cinema houses in Bulgaria and left the large cinema chains and the multiplexes without competition. In our country there is no form of support for smaller cinemas to purchase digital equipment, and so they have to rely entirely on private financing. In addition, small cinemas cannot count on extra revenue from VPF’s as multiplexes do. On the whole it is just a handful of people who develop the cinema business, because they are great enthusiasts and cinema lovers. As the older filmmakers say: “It got under your skin”.