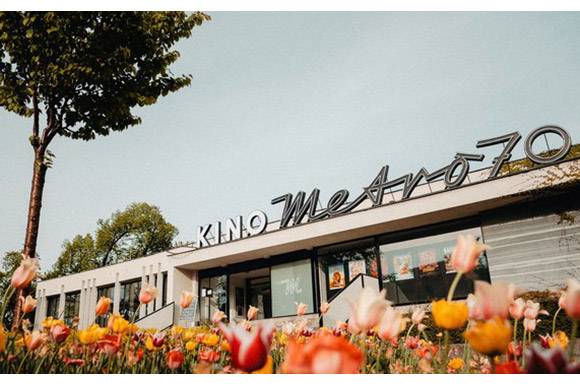 This month we speak with Barbora Kucsa Prágerová, the manager and programmer of Kino Metro 70 in Prostějov, Czech Republic. 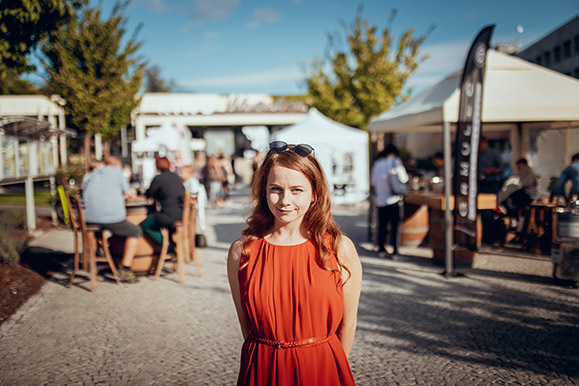 Metro 70 is a single screen cinema (with 370 seats) in the green heart of Prostějov, with an annual attendance of around 65.000 viewers. The cinema has a beautiful big glazed foyer and the screen is underground, since it is also a nuclear shelter. In the next few months it will open a new cinema café. Beside everyday film screening it also offers other cultural programmes and hopes to become a crucial community point of Prostějov.

Barbora Kucsa Prágerová: For me the biggest challenge is to juggle on one hand with all the perks of running a municipally funded organisation and on the other to find new and hopefully creative ways of improving what we’ve got - a beautiful, yet somewhat dingy building - an elegant piece of 1960s/1970s architecture, even though not everybody sees it that way. It has lots of interesting features: a marvelous marble foyer full of light, a screening hall below the ground, a tiny garden on top of our cinema, position in the middle of a city park, and more.

Barbora Kucsa Prágerová: We are the last cinema in our town (there used to be three cinemas in town and we are the last one), so we screen all the major first runs of long anticipated blockbusters, we have lots and lots of children's screenings, we run a film club with documentaries 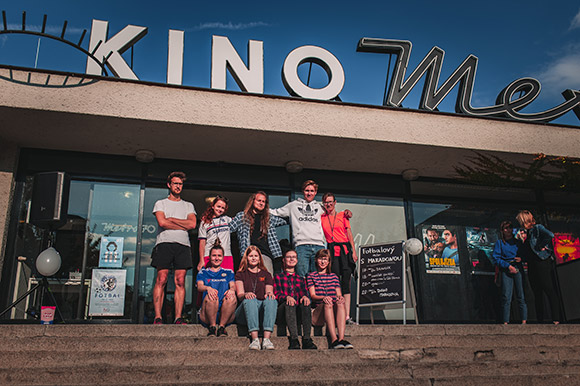 and contemporary European films, festival winners, auteur and experimental films. We have time slots for elderly people, mothers with babies, school and after school groups, art and music fans, travellers' lectures and many more. Just recently we've opened another screening area in our beautiful foyer, so we plan to expand our offer even more.

FNE: The cinema is home to many events , festivals and film weeks. Why are these important and what do they achieve?

Barbora Kucsa Prágerová: The way I see it Prostějov doesn't have a wide variety of possibilities to spend your free time, especially if you are young. Our aim is to provide the locals with a space where they would feel welcome and which they will grow fond of. With our efforts we want to create a community, which will choose to accommodate our cinema not only when there's a film being screened, but also during regular opening hours, as well as during special events, festivals and other activities we provide.

Barbora Kucsa Prágerová: I started working in the cinema roughly three years ago and the Europa Cinemas network has helped me immensely. Especially Czech cinemas, that are also members, are the ones where I can always reach for advice, mentoring or good examples. Since we are a municipally funded company, it's not the money in the first place which we praise Europa Cinemas for but really the ideas being spread among its members, the helping hands and minds and on top of that the shared sense that what we do we do with love and for a good reason.

Our cinema is not just a place for having fun while watching films, but also a space for meeting friends, sharing experiences, talking about them and - in the very near future - also having a cup of very good coffee.

Barbora Kucsa Prágerová: In Prostějov there are basically few cultural institutions: a theatre, a library, a museum, a culture club and us. Apart from 1 January, we are open every day. We screen during all holidays, Christmas, New Years Eve, at least twice, sometimes up to six times a 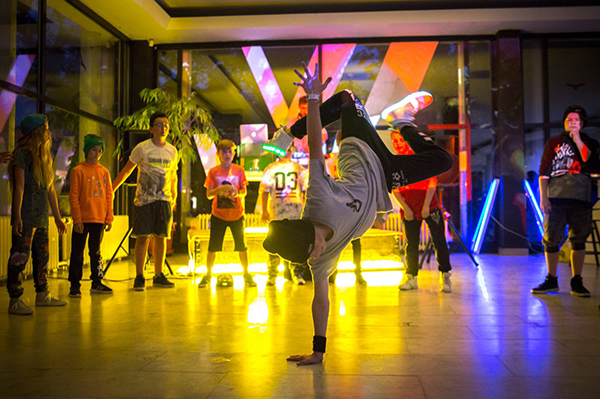 It has been quite hard so far to engage the audience and to win them over for other events than  film screenings, without a regular bar. As we have recently opened a second screen and are in the middle of building a café, I'm sure this will make things easier.

I think cinemas like ours try to create a safe space, where the locals not only spend their free time, but where they strengthen their positive feelings towards culture, art, spending quality time with their families, sharing ideas and overall having a good time for reasonably good money. 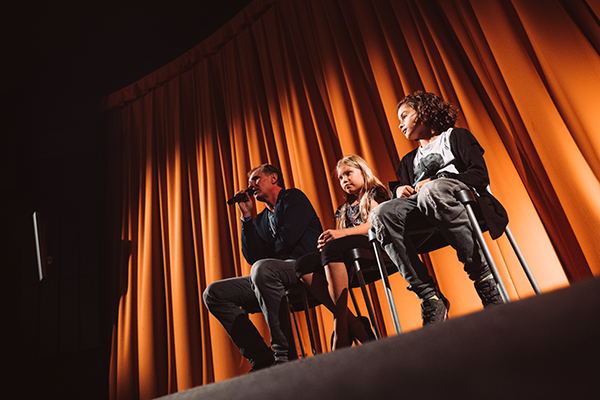 Barbora Kucsa Prágerová: Young audiences are a very important segment in our cinema. If we take into account the annual numbers, out of 65,000 viewers 8,000 are school children, another 8,000 are after school club attendees and about a third of the rest is other children films audience. We know that children are extremely fond of moving images and we try to show them also other aesthetic approaches to e.g. animation, than just big studio blockbusters. This year we bring for the second time a kids film festival to Prostějov, where we also do workshops and other activities like silent film screenings with live music.

Barbora Kucsa Prágerová: I've been doing my job for not even three years, so when I came, the cinema had been long digitalised (since 2009). My predecessor didn't fully incorporate all the advantages of digital cinema in terms of programming, so now we are doing our best to do so. 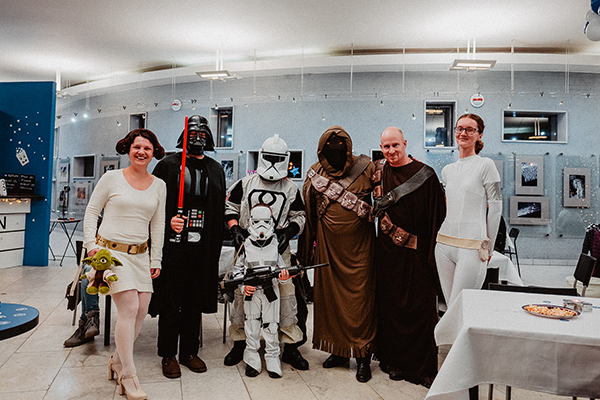 However, some things are deeply rooted in how the municipality thinks about running a cinema, so a lot of work lies ahead of us - issues such as shortening the programming period from one month to at least just two weeks. Overall, the digitalisation gave us a tool to work with programming in a very flexible way and we try to make the most of it.

Contact:
Kino Metro 70
Školní 3694/1
Prostějov 79601
Czech Republic
http://www.metro70.cz/
This email address is being protected from spambots. You need JavaScript enabled to view it.