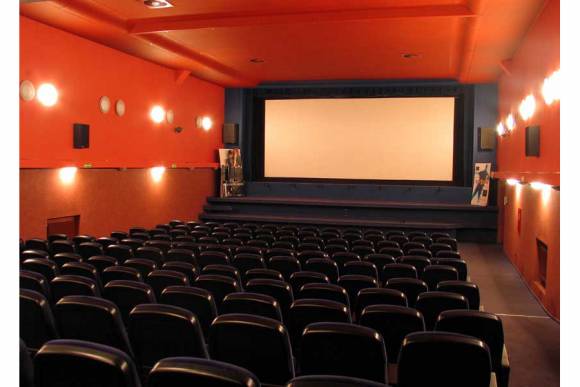 This month we speak with Adam Pazera, the director and programmer of Cinema Światowid in Katowice, Poland.

Kino Światowid is built on the site of the first cinema in Katowice, Colosseum, which was erected by Julius Eckerich and inaugurated on 25 December 1909. In January 1945, the Colosseum was burned down by the Soviet army. Only the foundation remained. The excellent location of the cinema convinced the local authorities to rebuild the cinema quickly. However, the cinema was rebuilt in a completely new shape and with a new name. The new cinema, Światowid, was inaugurated on 25 December 1945. 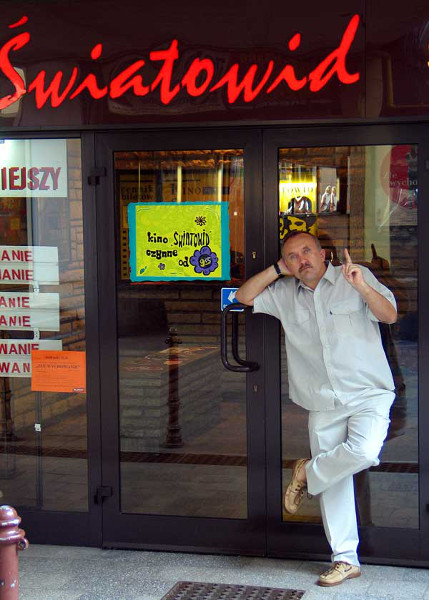 Adam Pazera: The biggest challenge is not succumbing to the temptation of commercialising the repertoire and to keep the artistic level of the movies screened.

Adam Pazera: For several decades Kino Światowid was treated as a specific cinema with an artistic profile. The name of our cinema, Światowid, means ‘worldview’. That is why our ambition is to show the world's best films premieres. We attach special importance to presenting films from the Cannes Film Festival. We periodically organise a programme called "REGIO-CANNES".

We also try to show films awarded at major European festivals with a priority given to films awarded by the Europa Cinemas Label. An important part of our repertoire is the Polish national cinema. In short, we show movies of the highest artistic level.

Adam Pazera: The cyclical events (festivals, evenings, film weeks) reach out to the cinema audience and thus a "cinema family" is born, where viewers become friends. Through participation, the spectator becomes a co-organiser of the event.

Adam Pazera: Europa Cinemas is consolidating cinemas of similar character. It encourages the exchange of experience and views about cinema management. The financial support to cinemas, which helps organising events, is also great.

Adam Pazera: First of all by a good and ambitious repertoire at a high level. Our local community is diverse in terms of tradition and cultural influences. It is composed of Poles, Silesians, Germans and Jews. They are all part of our offer. German and regional (Silesian) films are very popular among our audience.

Spectators can come to our cinema without searching for any particular film and will not fail to find quality. In our voivodship (more than a dozen cities in one area), Światowid Cinema is perceived by the people as a "pearl in the crown”. 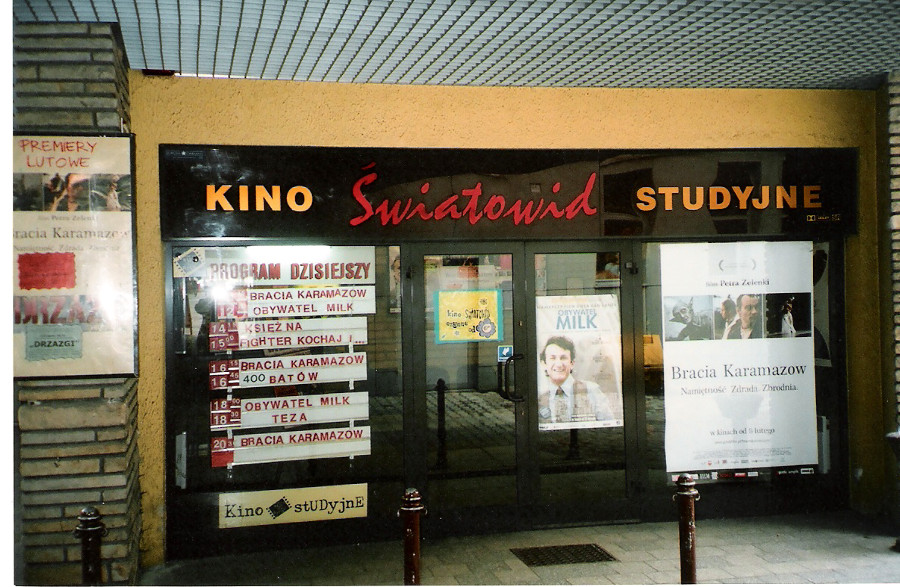 Adam Pazera: For years, we have organised an educational programme, New Horizons Film Education, for young viewers of all ages. These screenings are preceded by specialised lectures and followed by discussions about the film. 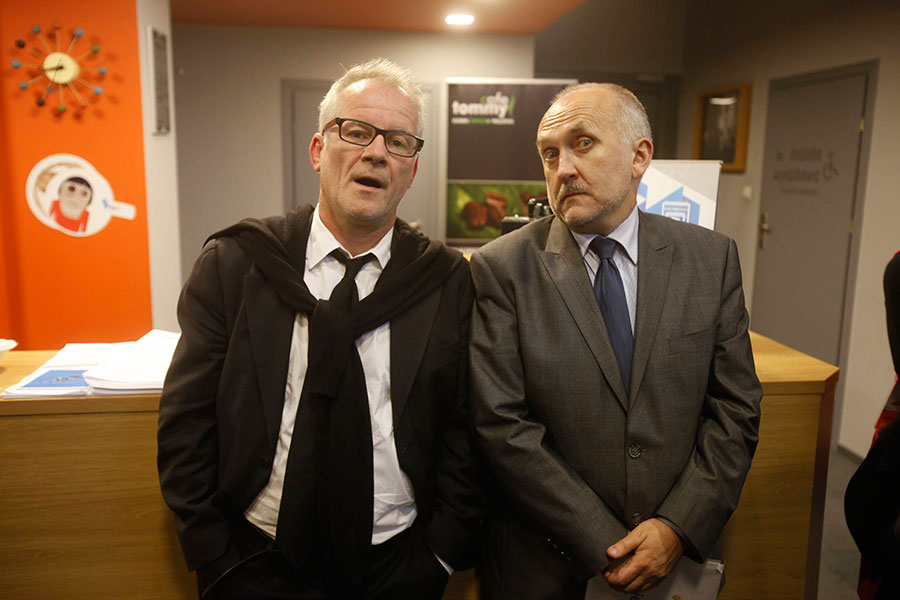 FNE: What about the digitalisation of cinemas? How does it affect your work and your cinema?

Adam Pazera: The necessity of digitalisation has contributed to a better image and sound quality, but it did not matter to us before because we were still a "premiere movie" house and we had no problem accessing movies firsthand. However, we lack the nostalgic sound (rattle, murmur) of the movie projector in the projection booth...