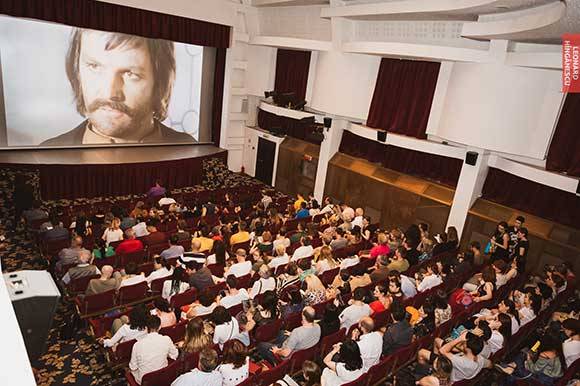 We spoke with Andrei Giurgia, the manager of Cinema Ateneu, the first state cinema opened in Romania after the fall of the Communism, in October 2017. Located in the Ateneul Național in the the northeastern town of Iași, the cinema has 241 seats and is equipped with modern technology.

Cinema Ateneu has been a member of Europa Cinemas since 2018.

Andrei Giurgia: Since Cinema Ateneu was opened in the autumn of 2017, one of the biggest challenges is to spread the word about it to as many people as possible. The cinema is located inside the Ateneul Național in Iași, which is a significant cultural institution for Iași, so we should rise up to its level.

Once we reach the audience that we want, another challenge will arise – to maintain the interest of the audience. After one year of activity, we reached 20,000 viewers, of which 16,000 are tickets buyers. And we screen films only four days a week! 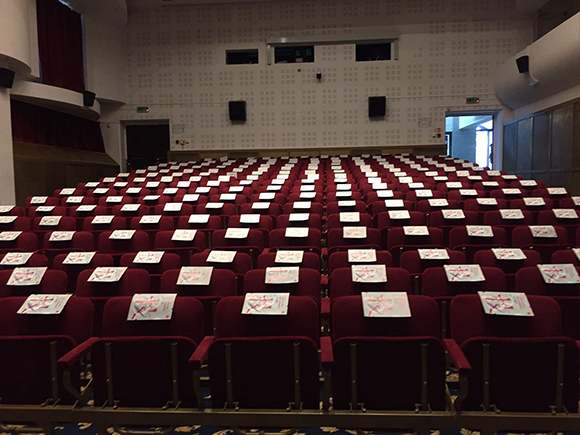 Andrei Giurgia: From the very beginning we wanted to bring as various films as possible, films for all tastes, but emphasising the European productions. It is important that each viewer finds something interesting in our programme when he or she decides to spend some time at Cinema Ateneu. They can choose between European films awarded at festivals, experimental films, animated films for children, horror films, comedies, documentaries, etc. 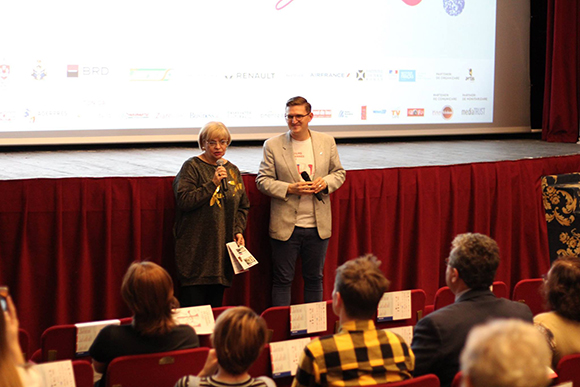 Festivals and special events also help us diferentiate ourselves from other cinemas. We have become host for many festivals including Les Films de Cannes à Iași, the French Film Festival, the International Festival of Psychoanalysis and Film, the Evenings of Romanian Film Serile Filmului Românesc.

Andrei Giurgia: Europa Cinemas provides the support that we need, also acknowledging our work and giving us the opportunity to learn from other cinemas’ experience. 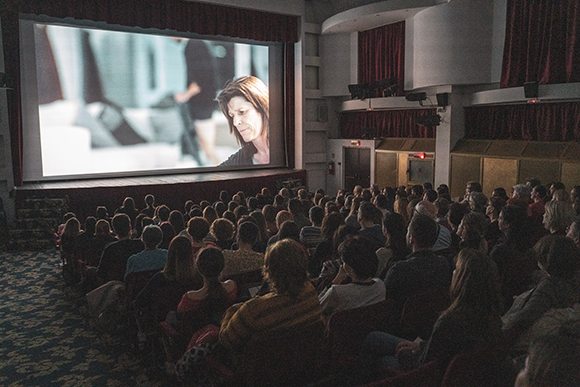 Andrei Giurgia: We try to give our audience the opportunity to spend quality time through our diverse programming. When possible, we set up meetings with filmmakers after the screenings, thus allowing the audience to meet those who are behind the screen.

Andrei Giurgia: Younger audiences are always changing and looking for something new. Ideally you should understand who your target audience is and how you can reach them. We are trying through all that we do to attract younger audiences to Cinema Ateneu.

FNE: What about the digitalisation of cinemas? How is it affecting your work and your cinema?

Andrei Giurgia: The digitalisation was crucial for us. A well-equipped screen, a scan system for tickets and the online purchase of the tickets, all these are aimed at satisfying the audience. 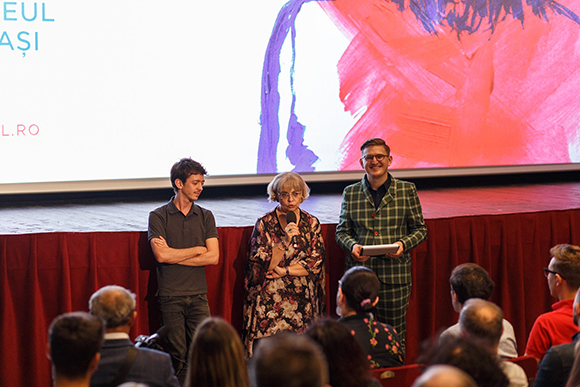 Contact:
14 Ion Creangă Street
Iași 700320
Romania
www.ateneuiasi.ro
This email address is being protected from spambots. You need JavaScript enabled to view it.

Tweet
More in this category: « FNE Europa Cinemas: Cinema of the Month: Peasant Museum Cinema, Bucharest
back to top