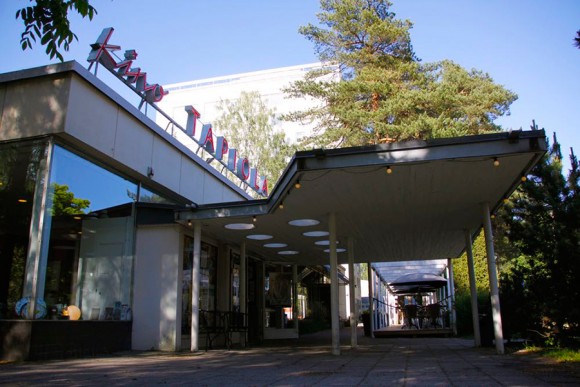 This month we speak with Hannele Pellinen, the manager of Kino Tapiola, located in the suburbs of Tapiola in Espoo, just outside Helsinki. Opened in 1955, the beautiful Kino Tapiola, whose interior is part of the Finnish architectural heritage, has one screen and 194 seats. In 2010 it re-opened with an art house profile fully renovated and digitalised. 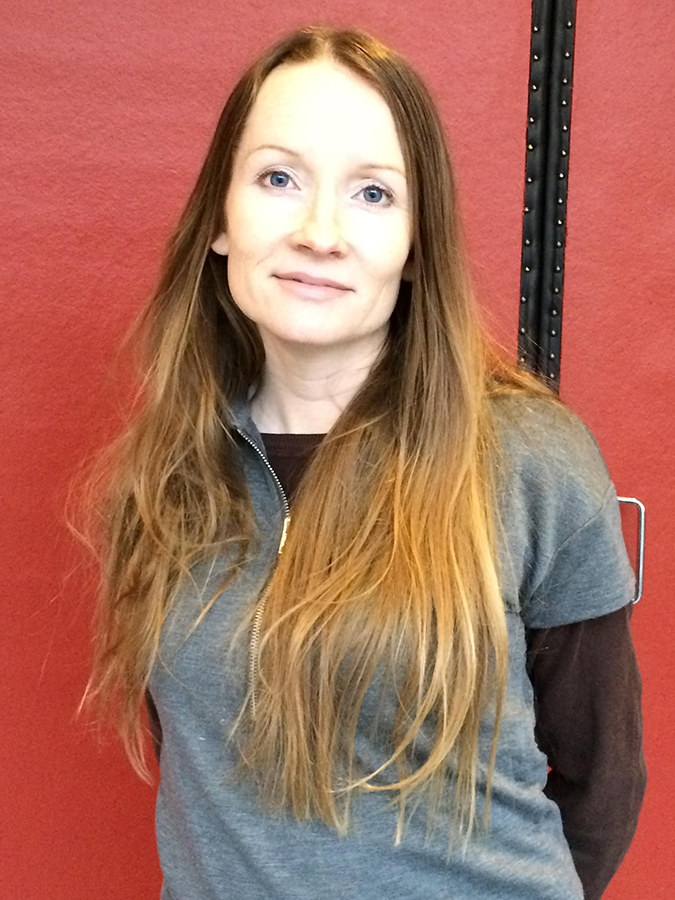 Hannele Pellinen: It would be more financially viable to run a two-screen cinema instead of a one-screen with 194 seats, as we could screen more films with the same staffing costs; also as a cultural organisation our resources are tight regarding advertising or development.

We are situated just outside of Helsinki in a suburb of the city of Espoo, less than 15 minutes bus ride away from central Helsinki, but as the return bus fare costs more that our film ticket, this obviously restricts our customer flow from there, even when Helsinki had only one independent cinema. A new metro line is thankfully opening soon, taking care of this problem, but in the meantime, Helsinki has now three more independent cinemas, which is of course good for the whole cinema-going culture.

Hannele Pellinen: We screen mainly quality European and the best domestic films. We have an art house profile, which we are proud of as there are very few art house cinemas in Finland. We have an older audience profile with a great taste; our audience wants us to screen quality dramas instead of Hollywood action.

FNE: The cinema is home to festivals, events and film weeks. Why are these important and what do they achieve?

Hannele Pellinen: Our cinema is owned by Espoo Ciné International Film Festival, the second biggest festival in Finland specialising in European films, explaining also the continuation of our focus on European quality. Every August for ten days we have the cinema buzzing from morning till night with thousands of spectators, and it is always such a pleasure to get many new people in as they are always is such admiration for our beautiful fully renovated yet original 50's cinema, as there are hardly any ”old school” cinemas left in Finland anymore, especially in the capital area.

Also the Helsinki International Film Festivalregularly visits us for three days in September with the Nordic Film Prize nominees, attracting new audiences. Both Espoo Ciné and HIFF do very valuable work at showcasing important films that aren't distributed in Finland. 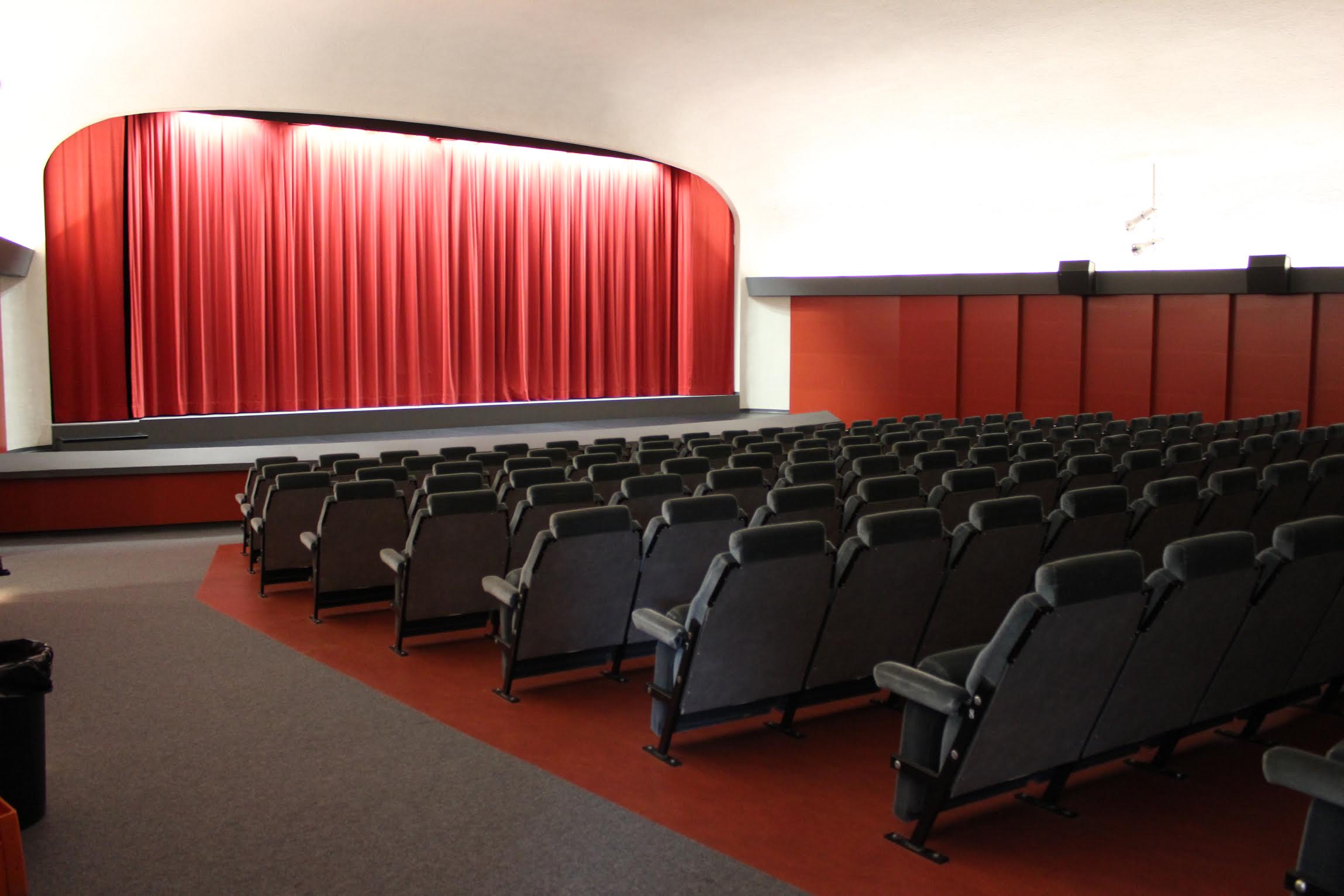 FNE: What is the role of Europa Cinemasfor cinemas such as your cinema and why is it important?

Hannele Pellinen: Europa Cinemas plays a very important role in encouraging us to continually focus on European content; we aim to screen every European film distributed in Finland and when choosing what opera content to show or which films to especially advertise for young audiences and school groups, we always choose European.

Our knowledge of European film, such as the Europa Cinemas Label winners, has also increased as has my relationships with my colleagues all around Europe, whom I have met at the network conferences. Naturally, Europa Cinemas' financial support is absolutely vital for a one-screen art house cinema in the suburbs like ours.

Hannele Pellinen: Our cinema only exists due to the culture & cinema loving local community of Tapiola, as before digitalisation Kino Tapiola ran into financial difficulties under the previous management, and the building would have been sold and converted into something else without the active campaigning of the locals, who wanted to save their own cinema they were so proud of.

With the help of the City of Espoo and The Finnish Film Foundation, a new cultural company was found to run the cinema and the building got fully renovated and the cinema fully digitalised. Therefore, it has always been our mandate to serve our local community and involve them in planning our programming and screening schedules.

We communicate with them through our weekly newsletters, email and Facebook, as well as our post-it note message board in our foyer that has proved very popular, asking for input on which films we should re-run or screen, as to us it only makes sense to show films that our loyal audience wants to see at a time that best suits them.

When the cinema is not used for screenings, the beautiful space is used by local companies, organisations and private individuals, who arrange everything ranging from public meetings to corporate showcases to weddings at Kino Tapiola.

Hannele Pellinen: Our main audience profile is 45+ women, but we serve local families by screening children’s films every Saturday and Sunday; our kids’ birthday party concept is very popular with children having the foyer to themselves before screening the film with the rest of the audience.

There are also two week-long annual School Kino events (with Espoo Ciné and the City of Espoo), where we screen a carefully curated showcase of European and domestic films for local school groups. As our space is mainly free during daytime, we regularly arrange customised school screenings too.

FNE: What about the digitalisation of cinemas? How is affecting your work and your cinema?

Hannele Pellinen: The whole of Finland is now digitalised; Kino Tapiola opened under our new management in 2010 already fully digitalised. It has made our work so much easier as we get practically all content transferred to us online. Digitalisation has meant democratisation as all cinemas in Finland are equal now.

Before, small cinemas (and their audiences!) especially in the rural areas of Finland had to wait for months to get access to 35mm prints; now everybody simply chooses what they want to screen. With satellite and digitalisation, I can show the freshest Event Cinema content from all over the world; also the catalogues of cult &classic films are more and more available at more reasonable prices, so I can offer my audience a great variety in programming.

Tweet
More in this category: « FNE Europa Cinemas: Cinema of the Month: Kino Kuvakukko
back to top