FNE is introducing the first AV Innovation Team made up of Europe’s top specialists in Innovation to define what is cutting edge in the AV sector with a special emphasis on how innovation in the AV sector can provide the engine the EU’s smaller countries need to meet the challenges facing the industry today.

The FNE Innovation team is headed by Innovation specialists Peeter Nieler and Sten Kristan-Saluveer, who will be curating a series of articles on these topics and heading a unique team of the leading young specialists in AV innovation throughout Europe for FNE.

The series is interactive and we encourage you to pose questions to our team as well as share with us your own projects in the AV innovation field. We will also be organising a series of events in different locations across CEE to bring innovators, AV professionals and investors together.

The Film New Europe Association is main networking platform of professionals in the Central and Eastern Europe and Baltic region. The FNE Association board is made up of the heads of the most important film institutions in the region.

The webportal Film New Europe (FNE) with its FNE Daily newswire was chosen as the main tool to achieve the network’s objectives: FNE is the sharing of know how, visibility of regional cultural diversity and finally the voice of the region. FNE is also a pan-European connection for the region and has partnerships and activities with the main pan-European film institutions based in Western Europe.

Want to connect with a member of our FNE AV Innovation Team? Contact This email address is being protected from spambots. You need JavaScript enabled to view it.

Innovation specialist Peeter Nieler will be lecturing on new trends in innovation and how to harness innovation to build audiences at the Let’s CEE Film Festival in Vienna on 23 March. This is the first in a series of FNE AV Innovation Events under the umbrella of the FNE AV Innovation Team made up of Europe’s top specialists in Innovation to define what is cutting edge in the AV sector with a special emphasis on how innovation in the AV sector can provide the engine the EU’s smaller countries need to meet the challenges facing the industry today. 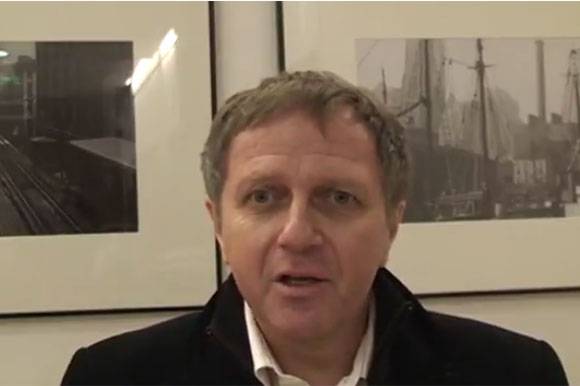 FNE AV Innovation: Ivan Hronec CEO of Film Europe Media Company tells us about how his company has come up with an innovative way to increase audiences for European films by integrating theatrical, TV and VOD platforms. Hronec also looks ahead to the Digital Single Market and how to navigate in the DSM future. 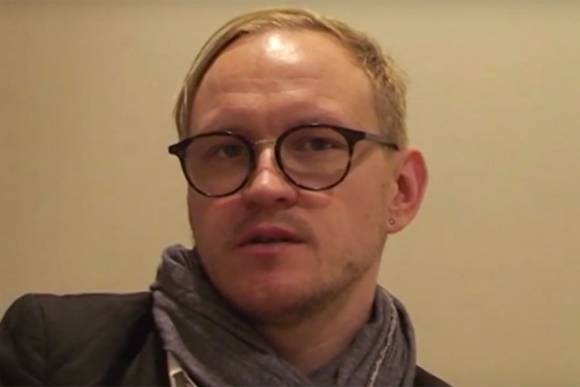 TALLINN: With big multinational content giants increasingly dominating Europe’s audiovisual markets, many wonder in 2017 what the continent has been lacking in order to produce a mighty competitor to the Hollywood studios as well as the big three of of Apple, Google, Amazon and Netflix that have taken the majority of Europe’s viewers. 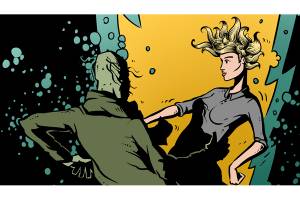 PRAGUE: Welcome to the second part of the guide for transmedia storytelling in the entertainment industry. I would like to share my experience of building a transmedia project from its beginning. Let’s look closely on the first steps, which might bring some ideas to the other filmmakers and transmedia producers in their own project development.

TALLINN: DIGIX is the Baltic States’ first creative industries incubator for startups working with the elusive and fast developing field of digital media. Set up in 2015, DIGIX is located on the premises of the Baltic Film and Media School, staying close to upcoming talent in the audiovisual, media, games and e-learning fields.

FNE AV Innovation: How will Cinema Be Positioned In Our Inevitable Immersive Future?

About the Author: Peeter Nieler is a pioneer in Virtual Reality. He has been researching and developing for Virtual Reality (VR) for over four years and his company Criffin is an important player in the VR sector..

TALLINN: Estonian Sten-Kristian Saluveer was one of the organisers of this year’s European Film Forum during the Tallinn Black Nights Festival and Baltic Event 2016.

PARIS: Last year, we did a European Tour of Cinemas during 120 days visiting 100 cinemas looking for cinemas in reinvention. What we wanted was to find inspiration and advice to create our own cinema in the future.

FNE AV Innovation: Virtual Reality: On The Verge of a New Form of Time Travel

FNE continues its series on the development of cutting edge innovation and how new ideas are transforming the AV industry. Today innovation specialist Peeter Nieler inspires us with the possibilities of virtual reality.

PRAGUE: Welcome to the guide for transmedia storytelling in the audiovisual industry. I would like to explain the main differences in terminology and shows how to work with digital media in the correct way in this series of articles on AV innovation. The first part is focused on transmedia and crossmedia definition in general.

WARSAW: Today FNE launches its cutting edge series of articles and events at the heart of innovation in the European AV sector. The FNE AV Innovation team headed by Tallinn based innovation expert Peeter Nieler brings together top experts across Europe to look at how innovation is transforming the AV sector and how it can be a catalyst to increase audiences.

Innovation starts with creating something that didn't exist before. I studied with David A Owens who lectures on how to lead strategic innovation in organisations at Vanderbilt University and much of my understanding on the principles of innovation and its constraints I owe to him. 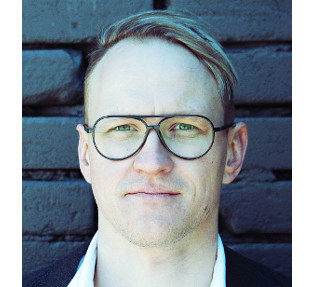 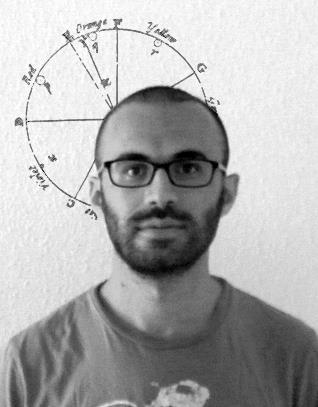 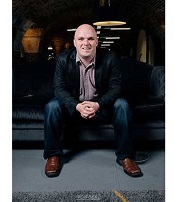 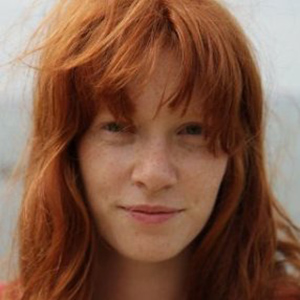 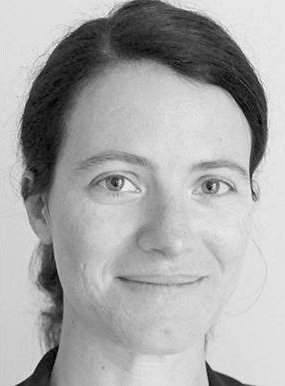