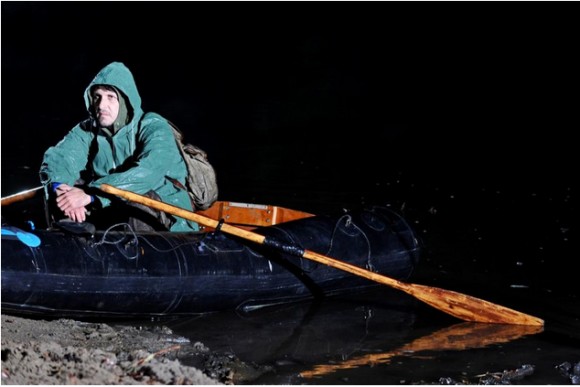 The Judgment directed by Stephan Komandarev'

SOFIA: By secret ballot applied for the first time this year the National Film Council of the Bulgarian National Film Center selected Stephan Komandarev's The Judgment as the country's official entry to the Foreign Language category of the 88th Academy Awards.

The committee chose from among eight feature films. The Judgment is an emotional story about refugees trying to escape from their homelands across the Bulgarian-Turkish border, and stars Assen Blatechki, Miki Manojlovic and Ovanes Torossian.

The Judgment was released domestically by A+Films on 19 November 2014 and sold almost 140,000 tickets in less than a month. Farbfilm released  it simultaneously in 60 copies in 60 German art house cinemas in April 2015.