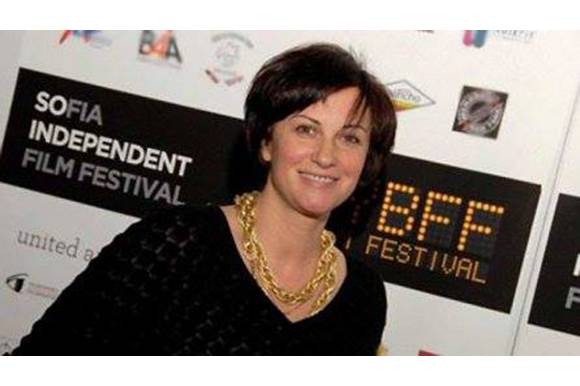 SOFIA: Actress/producer Jana Karaivanova has been appointed as executive director of the Bulgarian National Film Centre on 27 October 2017. She took the post after an election call including three other candidates.

Karaivanova is replacing acting director Kamen Balkanski, who has been running the national institution during the last two years.

She graduated in acting from the National Academy for Theatre and Film Art Кrastio Sarafov in 1984 and started a successful carrier at the Ivan Vazov National Theatre. Up until 1997, when Karaivanova moved to New York, she had already performed 30 theatrical and 15 film roles.

After having collaborated on the shooting of several international coproductions in Bulgaria she continued her studies in film production at the City University of New York and Columbia University.

Known for her activities in Bulgarian-American cultural exchanges, Karaivanova promised to implement her experience in the future activities of the Bulgarian National Film Center during her five-year mandate.