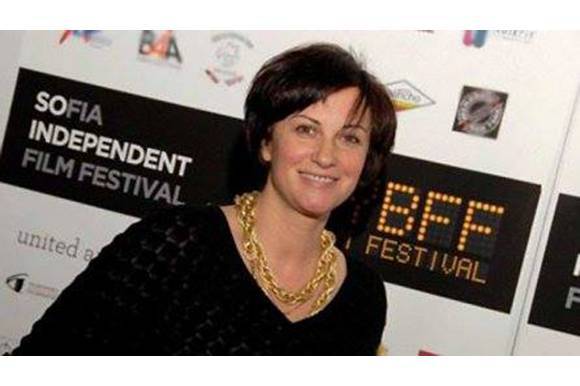 SOFIA: Bulgaria’s Council of Ministers adopted a draft of an amended Film Industry Act, which must align film industry to the latest European Union rules.

The new draft aims at meeting the country’s commitments to bring the existing film state aid schemes in line with the European Commission Communication on State Aid for Films and Other Audiovisual Works (2013/C 332/01).

The proposed changes are in response to the monitoring by the European Commission of the aid scheme approved until 31 December 2017. It is still not completed, as the Bulgarian legislation does not comply with the EU rules.

Jana Karaivanova, the newly appointed Executive Director of the Bulgarian National Film Center, told FNE: „The news is very optimistic. This is a first, but a very important step, which will allow us to start a new public debate for more changes in the Film Industry Act in 2018. They will be aimed at an updated legal framework allowing an increase of the number and the quality of the supported films.“

The first and most important change is related to the abolishment of the existing requirement for Bulgarian citizenship of the authors applying for state support.

The second change fixes the percentages of the allocated funds to be spent in the territory of Bulgaria. In the future they will be at least 75%, but with a ceiling to be confirmed.

The third change is related to the introduction, for the first time in Bulgarian legislation, of the concept of “difficult film”. From now on, a film will be considered as difficult only if the only version is in Bulgarian language and if its budget is not higher than the average budget of the previous year.