The Constitution Distributed in Italy Featured 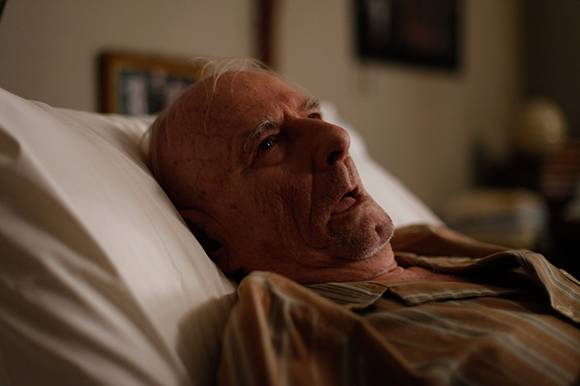 Bozidar Smiljanic in The Constitution by Rajko Grlić

ZAGREB: The awarded Croatian/Czech/Macedonian/British coproduction The Constitution / Ustav Republike Hrvatske by Rajko Grlić was released in Italian cinemas on 4 April 2018. The film will be released in the U.S. in May 2018. The film's festival success is confirmed by 32 awards, according to a press release issued by the Croatian Audiovisual Centre.

Sadly, one of the main actors of the film, the acclaimed Bozidar Smiljanic, passed away on 7 April 2018, following the main actor Nebojša Glogovac, who died on 9 February 2018.

The Constitution / Ustav Republike Hrvatske was produced by Interfilm and coproduced by In-Film, Sever&Sever, the Croatian Radio Television HRT and NP7, Revolution Production and Film and Music Entertainment. It received support from the Croatian Audiovisual Centre, Croatian Radio Television, the Czech Film Foundation, the Macedonian Film Agency, the Slovenian Film Centre, Eurimages and the MEDIA Programme.