FESTIVALS: The 6th Anifilm Ready to Kick Off Featured 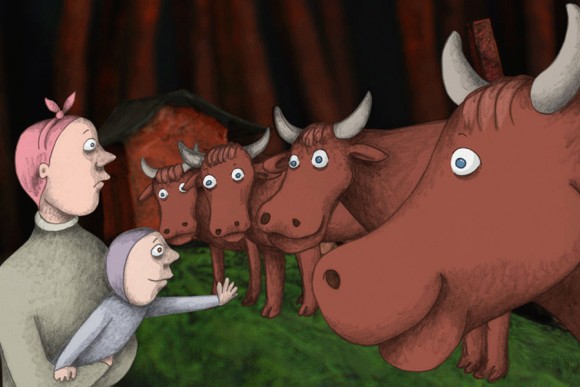 Rocks in My Pockets by Signe Baumane

TREBON: The 6th edition of Anifilm International Festival for Animated Films will take place from 5 to 10 May.

The sidebar consists of Focus/Fokus, Taking Stock/Bilance and Animo TV, while the Special Programme consists of seminars and lectures, works in progress, workshops and even a Game Day for professionals in animation and electronic arts. The festival will present a Lifetime Achievement Award to the animator and director Vlasta Pospíšilová.

The Tale of Princess Kaguya (Japan)
Directed by Isao Takahata

Beyond Beyond (Denmark, Sweden)
Directed by Esben Toft Jacobsen