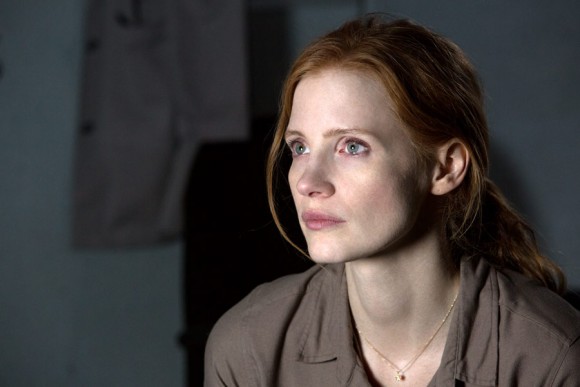 PRAGUE: Niki Caro's adaptation of Diane Ackerman’s novel The Zookeeper’s Wife, set against the backdrop of the holocaust during WWII, is shooting in Prague. The Czech capital will double for Warsaw where the story is set.

Shooting started on 9 September 2015 for the animals while the actors will start filming at the end of September 2015. The story is centered around the Warsaw Zoo whose animal keepers Jan Zabinkski and his wife Antonina saved the lives of  many people and animals during the WWII by hiding them in animal cages.