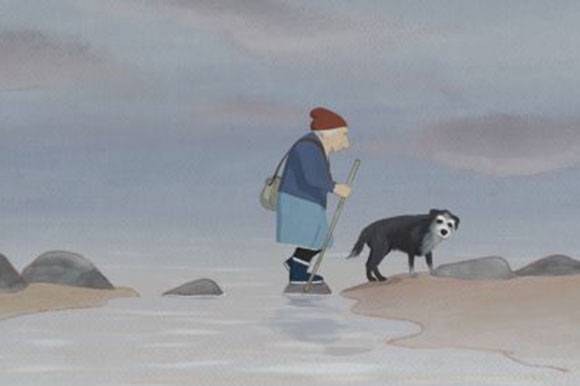 Louise by the Shore by Jean-Francois Lagouinie

TREBON: The growing international recognition of the Czech Republic’s beloved animation festival Anifilm was evidenced in the awarding of prizes, with the best animated feature for adults going to France’s Louise by the Shore directed by Jean-Francois Lagouinie and the best animated feature film for children given to the Swiss/French film My Live as a Zucchini by Claude Barras.

CEE took the student awards, with the best student film going to Renata Gąsiorowska from Poland for Pussy and a special mention going to FAMU student Kateřina Karhánková from the Czech Republic for Fruits of Clouds.

The festival, which concluded on 7 May 2017, raised its industry profile this year with presentations from two dozen companies and increased emphasis on new media. There was also a new prize category, the International Competition of Independent Computer Games. The best artwork in this competition was won by the Danish company Playdead for Inside, and the best game for children and teenagers wert to the Netherlands for Hidden Folks by Adriaan de Jongh.

Louise by the Shore (France)
Directed by Jean-Francois Lagouinie

My Live as a Zucchini (Switzerland, France)
Directed by Claude Barras

Inside (Denmark)
Developed by Playdead