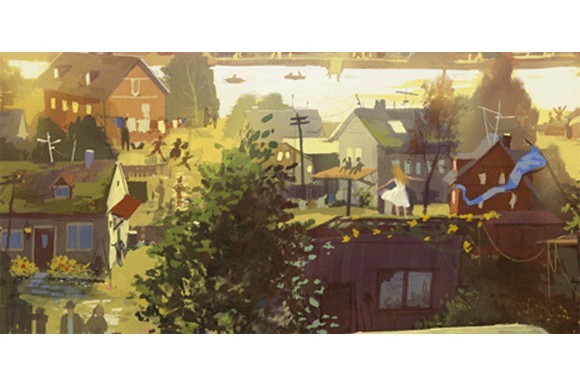 TALLINN: Secret Society of Souptown by Margus Paju has beaten the all-time opening weekend record for Estonian children films, with over 17,000 admissions.

It also has the second most viewers for any Estonian film released in the last 20 years, following the historical epic 1944 by Elmo Nüganen (Taska Film and MRP Matila Röhr Productions), that was seen earlier in the year by 19,000 viewers.

Secret Society of Souptown premiered on May 15 and also screened at this year’s Cannes film market. It is the only Estonian children’s film that has been dubbed into Russian in the last two decades. The film was produced by Esko Rips and Diana Mikita of Nafta in Estonia and coproduced in Finland by Solar Films Inc.