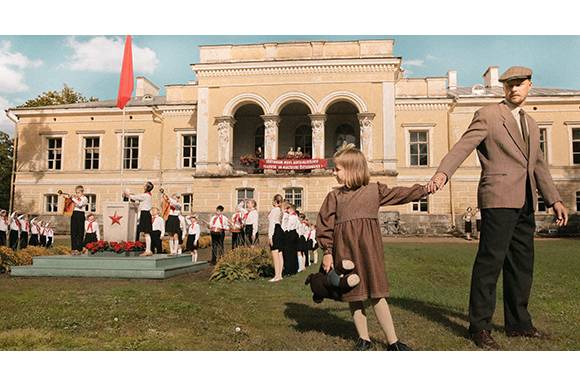 TALLINN: Moonika Siimets finished shooting her debut feature The Little Comrade on 1 June 2017. The film is produced by Riina Sildos, the head of the production company Amrion. The script is written by Moonika Siimets, it is based on autobiographic novels Comrade Kid and Grown-Ups and Velvet and Sawdust by the beloved Estonian author Leelo Tungal.

The film is financed by the Estonian Film Institute and Creative Europe MEDIA. It has a budget of 1.4 million EUR. The Little Comrade is the first film to complete production out of the five full-length features being made in honour of the 100th Anniversary of the Republic of Estonia. The domestic premiere of The Little Comrade is scheduled for the 16 March 2018.

The main character of the film is a six-year-old Estonian girl named Leelo. In the midst of Stalinist tyranny her mother is sent to a prison camp. Haunted by her mother’s last words telling her to be a good kid, Leelo vows to be on her best behaviour in the confusing grown-up world in the hope that it will bring her mother back.

Amrion
www.amrion.ee
This email address is being protected from spambots. You need JavaScript enabled to view it.