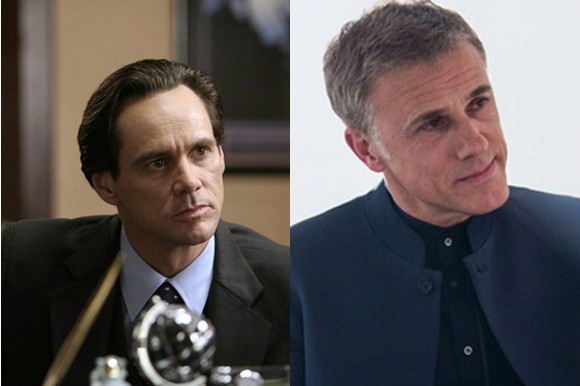 WARSAW: The US crime drama True Crimes directed by Alexandros Avranas will start shooting on 7 November 2015 in Krakow. Opus Film is the Polish co-producer. Jim Carrey and Christopher Waltz star.

True Crimes is based on a David Grann’s article “True Crimes - A Post-Modern Murder Mystery.” The piece followed the case of convicted Polish murderer Krystian Bala. The killer wrote a book with details of the crime that led the police to him years after the murder was commited. The screenwriter is Jeremy Brock. The international cast includes Charlotte Gainsbourg and Polish actors Agata Kulesza and Zbigniew Zamachowski.

Filming will take place in Krakow and Wrocław, wrapping up on 20 December 2015. The post-production will take place in Berlin. The film is produced by Brett Ratner of RatPac Entertainment and David Gerson of InterTitle Films with Ewa Puszczynska of Opus Film as the Polish coproducer.

The film recieved support from the Polish Film Institute.

Opus Film
Łąkowa 29, 90-554 Łódź, Poland
tel.42 634 55 00
email: This email address is being protected from spambots. You need JavaScript enabled to view it.
www.opusfilm.com