Netflix and Platige Image Produce Series Based on The Witcher Featured 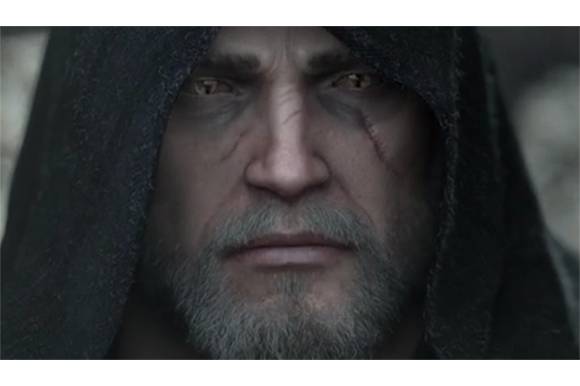 WARSAW: Netflix is in development with a new English-language series based on The Witcher saga by Andrzej Sapkowski. Poland’s Platige Image, which sold the adaption rights to Netflix, will coproduce with Polish filmmaker Tomasz Bagiński directing at least one episode in each season of the show.

The series will be produced by Sean Daniel (The Mummy, The Expanse), Jason Brown (The Expanse) of Sean Daniel Company in cooperation with Oscar Award nominee Tomasz Bagiński and Jarosław Sawko of Platige Image, a Polish studio specialising in 3D animation and special effects.

Platige Image signed a contract with Netflix covering the production of the first and potential upcoming seasons of the show.

"In the case of the launch of the first season production Platige Image will act as the executive producer (trough Tomasz Bagiński and Jarosław Sawko) and will create chosen special effects for the show, while Tomasz Bagiński will be hired as one of the shows directors" Platige Image informed the media in an official statement.

Initially, Platige Image aquired the rights for Sapkowski's saga and planned the production of a major live action fantasy feature with elements of animation and CGI. Platige Films, a film production division of Platige Image, received 150,000 PLN of development funding from the Polish Film Institute in October 2014 and Sean Daniel Company joined the project in 2015.

The Witcher by Andrzej Sapkowski is one of the most popular Polish sci-fi series, translated into over 40 languages. Most recently the books served as the basis for the award winning game series The Witcher produced by Polish company CD Projet Red. Platige Image studio produced the cinematic sequences to all three parts of the game. The third game of the series, titled The Witcher 3: Wild Hunt, was released on 19 May 2015 and became an instant international best-seller.


The budget and the planned premiere date of the series have not yet been announced.