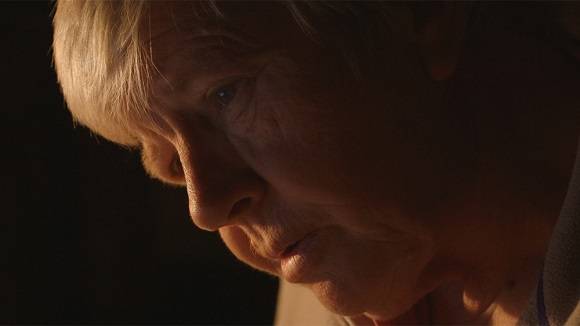 The Other Side of Everything by Mila Turajlić

ROME: The Serbian Documentary The Other Side of Everything by Mila Turajlić and feature films Styx by Wolfgang Fischer and Woman at War by Benedikt Erlingsson have been selected as the three finalists for the LUX Prize which will be awarded in Strasbourg on 14 November 2018.

The announcement was made at the Giornate degli Autori press conference in Rome by the President of the European Parliament Antonio Tajani and the Coordinator of the Committee on Culture and Education Silvia Costa.

This is only the second time in the history of the LUX Prize that a documentary has been selected as one of the three finalists.

The Other Side of Everything is a coproduction between Serbia, France and Qatar, and it is produced by Dribbling Pictures, with the support of the Ministry of Culture of the Republic of Serbia, Film Center Serbia, CNC – Cinémas du monde, Doha Film Institute and HBO Europe.

The three films will be screened in more than 50 cities and festivals across 28 European countries, and they will be subtitled in the 24 official languages of the EU.