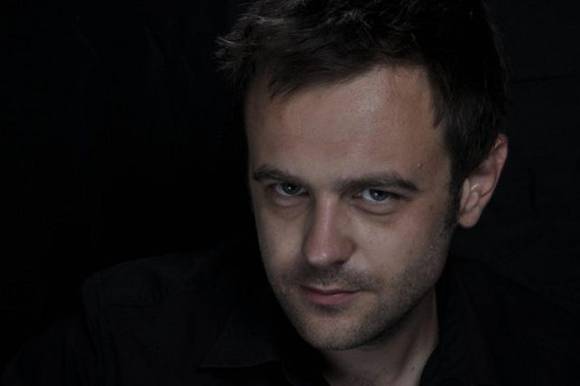 In the story, a factory that used to employ the whole town and the surrounding villages, has been closed in a shady privatisation, while a group of its workers died in a planted fire. Their friends and family members, also former workers of the factory, feeling abandoned by the authorities and the church, turn to the supernatural, hoping for help. On the First of May, Labour Day, the workers led by the mysterious Elijah, who they believe might be the embodiment of the force they were calling for, take revenge on their exploiters.

The director views it as a film about the potential for rebellion and the unlimited power and strength, which, in his opinion, sleeps in each of us, hidden in a hard shell. He explained, that through this film he wishes to express his personal view on the painful topic of the transition from a socialist to a capitalist society and to give a fresh angle on it by combining engaged social-political realism with elements of a psychological thriller.

The film is produced by Mladen Đorđević himself and his company Corona Film, and Milan Stojanović through his SENSE Production, with Maria Drandaki for the Greek company Homemade Films. Shooting is set to start in 2019.

Producers:
Corona Film (Serbia)
SENSE Production (Serbia)
This email address is being protected from spambots. You need JavaScript enabled to view it.