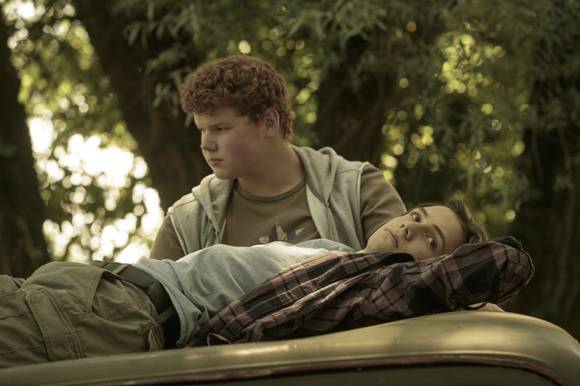 The central character is fifteen-year-old Klemen, who lives with his elder brother Peter and their single mother in a remote rural town. Klemen's comfortable routine of spending time with his brother on the tennis court and at a nearby river is up-ended when by Peter begins a love affair with the beautiful Sonja, setting off conflicting emotions and reckless actions by Klemen.

Newcomer Matija Valant won the role of Klemen over 200 other young actors. Peter is played by Tine Ugrin, who appeared in Nika (Nora Production Group, 2016) directed by Slobodan Maksimović, and the role of Sonja went to Klara Kuk, an acting student at AGRFT.

The film is supported by the Slovenian Film Center with 455,000 EUR, FVG Fondo Audiovisivo with 86,400 EUR, Croatian Audiovisual Center with 54.000 EUR and in-kind technical facilities of film studio Viba film in the amount of 165,000 EUR. Significant financial support came during development from the Creative Europe - Media Programme (MEDIA) and the RE-ACT development scheme, as well as from the Italian-based world sales agent Intramovies.

The six-week shoot will take place in Slovenia and Croatia, lasting until 6 August. The film is expected to be finished by spring 2019. 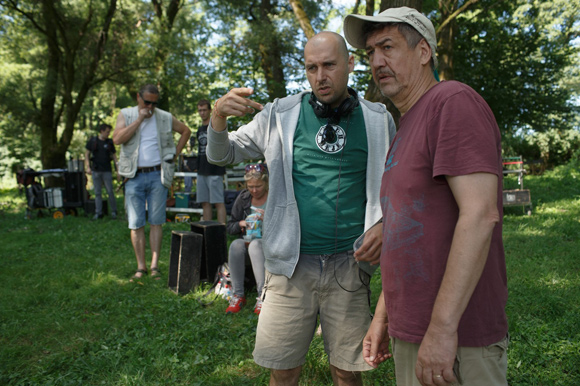 Bela film
www.belafilm.si
This email address is being protected from spambots. You need JavaScript enabled to view it.