FNE at Festival of Slovenian Film in Portorož: My Way 50 Featured 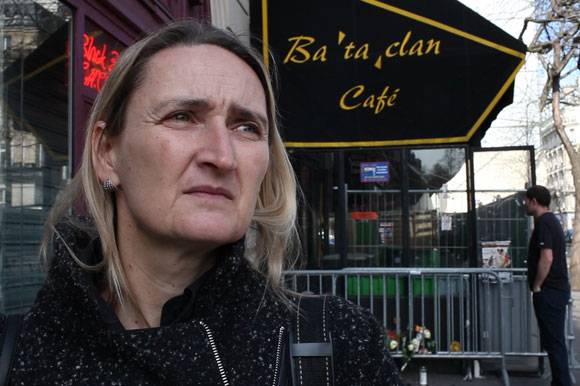 PORTOROŽ: Slovenian female film pioneer Maja Weiss's documentary My Way 50 / My Way 50 – Med iskanim in najdenim svetom will be screened in the competition of the 21st Festival of Slovenian Film in Portorož (10-15 September 2018). Weiss received the Manfred Salzgeber Prize for the most innovative European film at the 52th Berlin IFF for Guardian of the Frontier (2002, Belafilm), the first Slovenian feature directed by a female director.

Maja Weiss in person, always fighting for a cause, always in search for truth and cinematic projects to lay bare the untold, the invisible, the undesired. Her films were about the Chernobyl, the Nuba people, Darfur, the war for water, the victims of totalitarian regimes, the remains of the former Yugoslavia, the working class, nationalism, xenophobia and, long before the current crisis, about refugees. Meanwhile, Weiss has built a family that works like a co-operative, defying the present anti-cultural climate.The film was produced by Maja Weiss through Zavod Maja Weiss in coproduction with Ida Weiss through Belafilm, Peter Braatz through Germany’s Taris Film and Tanja Prinčič through RTV Slovenija. The project was supported by the Slovenian Film Center with 50,000 EUR. The total budget is 125,260 EUR.

The film was first screened at the 20th Documentary Film Festival in Ljubljana in March 2018. Its release in Slovenian art house cinemas is scheduled for autumn-winter of 2018.

Maja Weiss was born in 1965. She graduated in Film and Television Directing from the AGRFT in Ljubljana. She has directed more than 50 films and received more than 30 awards. 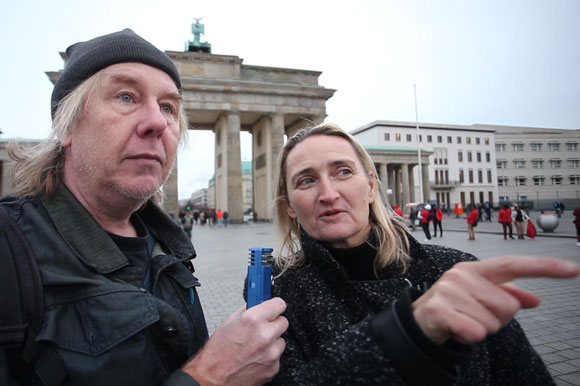