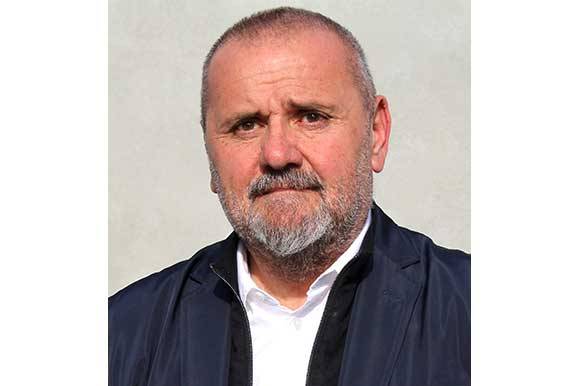 Zoran Poznič credit: Ministry of Culture of the Republic of Slovenia

Zoran Poznič, a 59-year-old cultural manager and new media curator, succeeded Dejan Prešiček, who was forced out of office in January amid bullying allegations. Poznič had stepped forward himself as a possible candidate for the new culture minister, as he wanted to continue the work started by Prešiček, and was later nominated by the Prime Minister Marjan Šarec on the request from the Slovenian Social Democratic Party (SD).

"It is important for Slovenian film that we have a Minister of Culture who is familiar with the film scene. Kino Delavski Dom, where he is coming from, is an active member of the Slovenian Art Cinema Association, and an important player in the promotion and accessibility of quality film. Considering all that, I assume that he understands the art of film and the requirements necessary for film production. There are many challenges in the field of culture, as well as in the field of film and the development of the film culture. First and foremost, I expect from the new Minister of Culture that he will understand the needs of film within the field of culture and that he will ensure continuous film funding, which according to the the unanimous vote in the Slovenian Parliament will reach 11 million EUR by 2021 ," Nataša Bučar, the Managing Director of the Slovenian Film Center told FNE.

"I wish, that the Minister of Culture will continue the work of the previous team and ensure the much-needed increase of film funding, which will assure adequate co-financing of Slovenian film production as well as all other activities co-financed by the Slovenian Film Centre," Danijel Hočevar, the president of the Association of Slovenian Film Producers, told FNE.

Poznič studied video and new media at the Academy of Fine Arts and Design in Ljubljana. In 2008 he was appointed Director of the Cultural Institute Trbovlje.