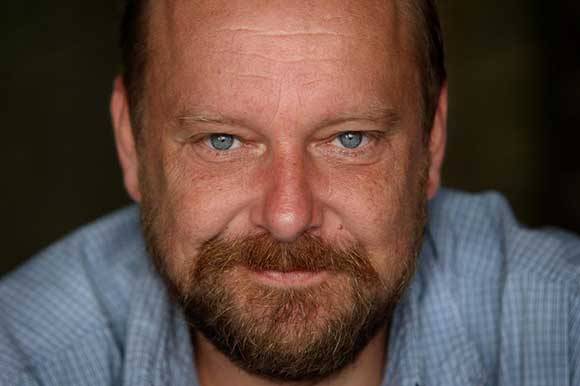 LJUBLJANA: One of the most respected, internationally recognised and popular Slovenian actors Peter Musevski died on 18 March 2020 at the age of 54.

Born in Ljubljana in 1965, Peter Musevski appeared in many award-winning films that received prizes at the world's most eminent festivals, including Jan Cvitkovič's Venice IFF Lion of the Future winner Bread and Milk (2001, Vertigo), Damjan Kozole’s Berlinale Competition title Spare Parts (2003, Vertigo) Kozole's Labour Equals Freedom (2005, Vertigo), for which he was awarded the Heart of Sarajevo for acting, and Slovenian Girl (2009, Vertigo), released worldwide .

"We collaborated with Peter over a dozen times, from the 1997 feature film Stereotype by Damjan Kozole until 2019, when he appeared as a father in Kozole’s another feature film Half-Sister. His trademark was always his half-smiling half-sad face. You had the feeling you could trust this guy and you always believed him and his character. From now on, only angels will enjoy his performances and he’ll be greatly missed", producer Danijel Hočevar told FNE.

Musevski won many Vesna awards at the Festival of Slovenian Film and he also received the Prešeren Fund Award for outstanding artistic achievement in 2009.

"I was convinced by his acting in front of the camera in every second. I believed him in life as well. He had a very big heart. There is much sorrow left after him, it seems like this is just a nightmare", director Damjan Kozole told FNE.

Musevski made eight films with Kozole in 24 years, probably one of the longest and most productive collaborations between a director and an actor in Slovenia and the Balkans.

Peter Musevski was a member of the drama ensemble of the Prešeren Theatre in Kranj for the past 16 years. Three films with him in the cast were released in 2019: Half-Sister directed by Damjan Kozole and I am Frenk directed by Metod Pevec, both produced by Vertigo, as well as All Against All directed by Anderj Košak and produced by Blade Production.