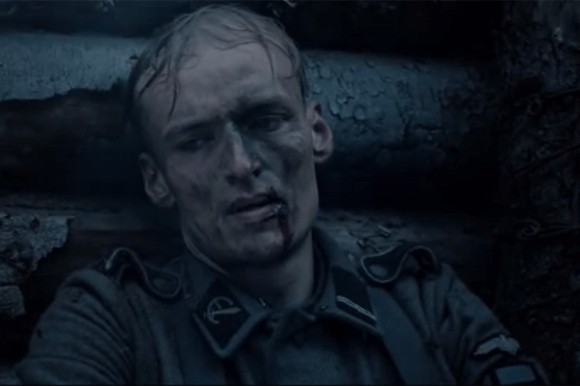 The Elmo Nüganen film “1944” hit Estonian cinema theaters on the 20th of  February 2015. The films’ first week achieved 44 879 admissions, the highest admission record of any Estonian film ever premiered in Estonia.

The previous best opening week for an Estonian film before was also film by Elmo Nüganen “Names in the Marble” in 2002 whose opening first week had achived 33 122 admissions. By the end of active admission period this film totalled 167 000 admissions.