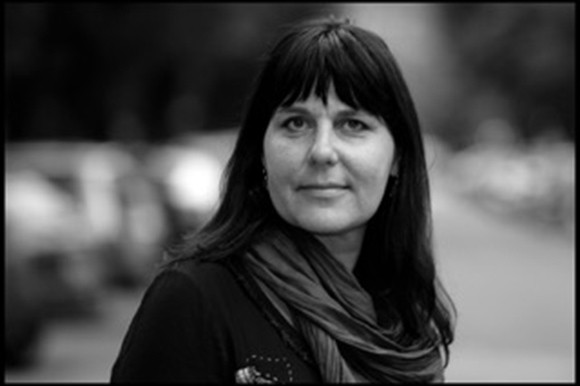 SARAJEVO: Ines Tanović, whose debut feature Our Everyday Life (Dokument Sarajevo) had its world premiere in the international competition of the 21th Sarajevo Film Festival, is developing her second feature, The Son.

The project is participating in the CineLink Coproduction Market and will be produced by Alem Babić for Dokument Sarajevo. After her portrait of Bosnian intellectuals in their 40s, Tanovic is moving to a coming-of-age story of two teenagers searching their identity together with their hometown, Sarajevo.

“It will be a much bigger film in terms of production, with more locations. I want to shoot in Sarajevo and also in East Sarajevo because I want to show how young people from East and West are connecting. They are living in the same city but they are not communicating. They are hearing different stories in school, they are learning a different history,” the writer/director told FNE.

Shooting is planned for 2016, dependent upon funding from the Bosnian Film Fund. The film is likely to be coproduced by the same coproducers of Our Everyday Life, Croatia’s Spiritus Movens and Slovenia’s Studio Maj.

Our Everyday Life, which had a very good reception in Sarajevo, will be released domestically in September 2015 by Obala Art Centar. “I hope it will be a hit. The reactions at the first screening were much better than I expected,” Tanović told FNE. No sales agent is attached to Our Everyday Life.