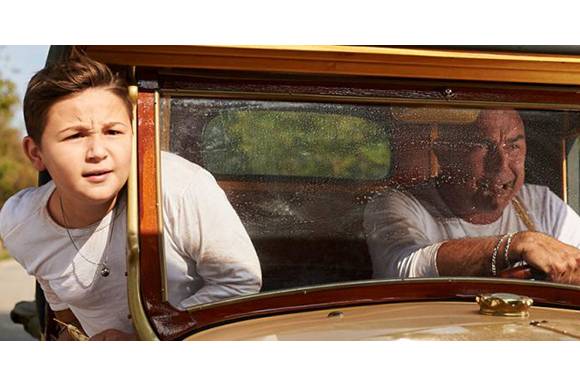 Yassen Grigorov, who also actively illustrates children's books, wrote the script following the misadventures of an Unusual Child with a strange power: it changes from a boy to a girl and viceversa every time adults look at it. A young gypsy girl Lilly sacrifices herself and helps the Unusual Child to stop dividing itself. 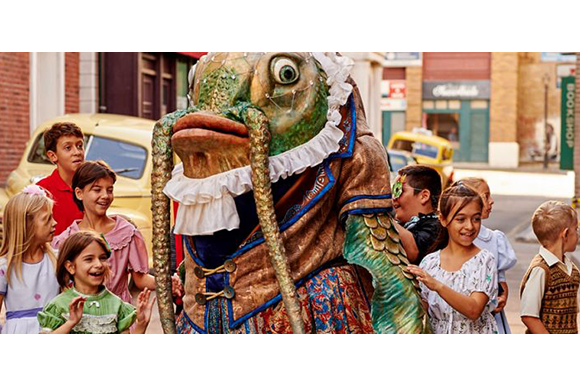 “As adults and parents we are responsible for our children. Often, they lose pride and self-confidence because of us. I imagined the Unusual Child as very fragile and as a metaphor. I wanted to underline the role of the adults and the importance of their eyes: they can be full of love for the children, but also full of aggression”, Yassen Grigorov told FNE.

TFA - The Flying Agency is producing. The Bulgarian National Film Center supported the film as a low budget film with 200,000 EUR.

The four main characters are played by children and the cast also includes popular actors such as Koyna Ruseva, Stoyan Radev, Kalin Sarmenov, Krasimir Rankov and Nikolay Urumov. The crew that created the 2D and 3D animated episodes and also the ones with a gigantic fish puppet is headed by Momchil Tassev.

The film was shot in Sofia and some villages around the town of Vidin in autumn 2016.

Domestic release is planned for January 2018.

TFA – The Flying Agency
Yassen Grigorov
This email address is being protected from spambots. You need JavaScript enabled to view it. 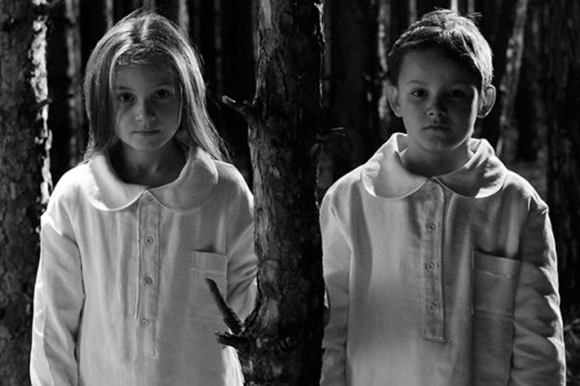