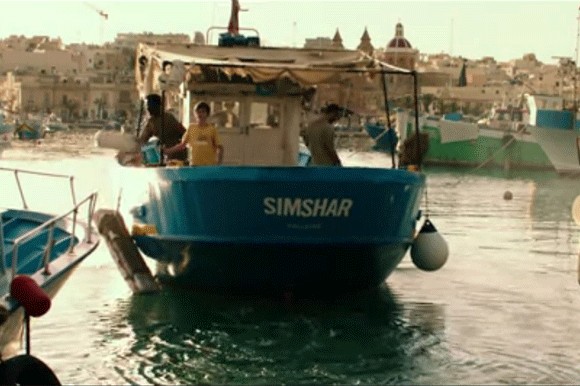 Chinese director Hu Xueyang said: “It is a very high standard festival of independent filmmakers. There were 10 international movies from all over the world in the main competition. I have seen all of them, and I see a sentimental, exquisite, carefully prepared film festival. I am so glad to be here.”

Honorary Mention for the Story in a first animation short film: Oliloves (Greece)
Directed by Akis Melachris and Melissaropoulos