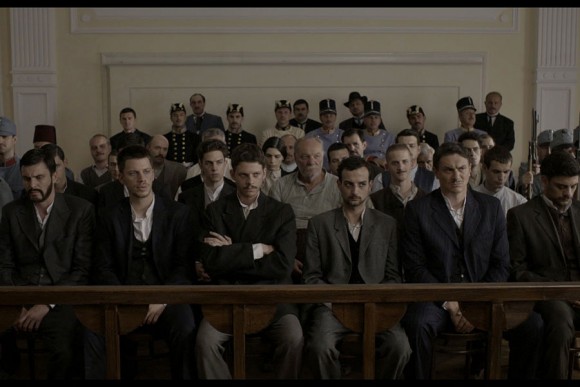 The Man Who Defended Gavrilo Princip by Srdjan Koljevic

PAPHOS: The 11th Cyprus International Film Festival will take place in Paphos from 14 to 25 September 2016. The programme of the festival includes 100 feature, short, animated and documentary films from 37 countries.

Feature film competition jury is composed of personalities such as producers Vivek Singhania from India and George F. Roberson from the USA, the awarded film director Wang Jingguang from China and director of photography Bill Butler.

The festival is organised by the CINE@ART HQ & Programming Office under the auspices of the Municipality of Paphos.

Dream of a Shadow (Australia)
Directed by Nikitas Ballas

Swing Away (USA)
Directed by Michael Nickles and Georges Stephanopoulos

The Curse of Atreides (Greece)
Directed by Dimitris Dimitroulias