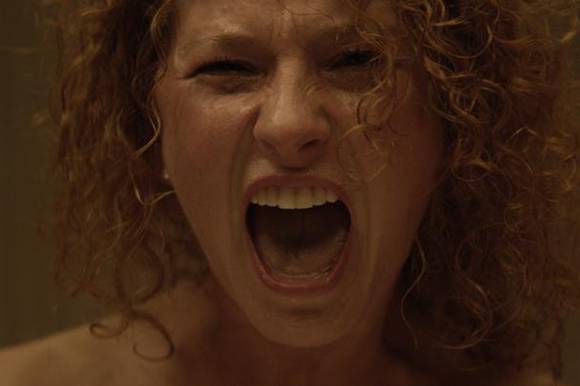 PRAGUE: The Karlovy Vary IFF announced the 12 films that will screen in the main competition. Ten of the films will be world premieres. The festival will take place 29 June – 7 July 2018.

Slovenia, Bulgaria, Poland and Slovakia are represented by two films apiece. The Czech Republic is represented by three films, two of them produced by Jiri Konecny’s endorfilm. Almost every film is a European production or coproduction, with Asia, Africa or Australia missing from the competition this year. The Middle East sent a single film, from Israel, and the Americas/Caribbean are represented by four films.

The films in the official competition are:

The Fireflies Are Gone (Canada)
Directed by Sébastien Pilote

To the Night (Austria, USA)
Directed by Peter Brunner