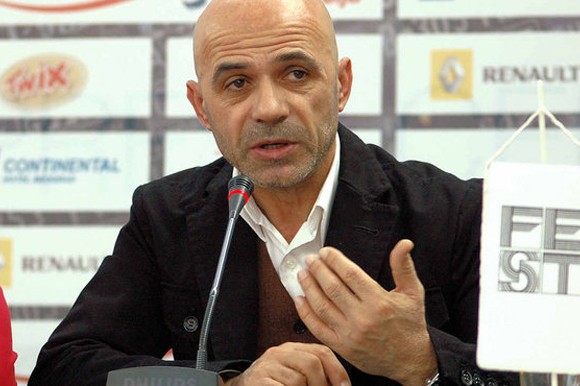 LONDON: Elvis Walks Home, a UK/Albanian/Croatian coproduction directed by Fatmir Koci, will begin shooting in Bosnia and Albania on 15 August 2016.

The film is produced by UK’s Film and Music Entertainment and Albania’s Kkoci Productions, along with Zagreb’s Propeler Films.

The screenplay is by Welsh author Jonathan Preece. US-based actor Nick Shreli will play the title role of Mickey, an Albanian Elvis impersonator. He gets a job entertaining British peacekeeping troops in the 1999 Balkans wars. When backstage problems ensue Mickey (dressed as Elvis Presley) flees straight into the war zone. He is captured by a group of gypsy refugees and to save his skin he lies and tells them he is a United Nations doctor.

The film is being funded by UK and Albanian sources.