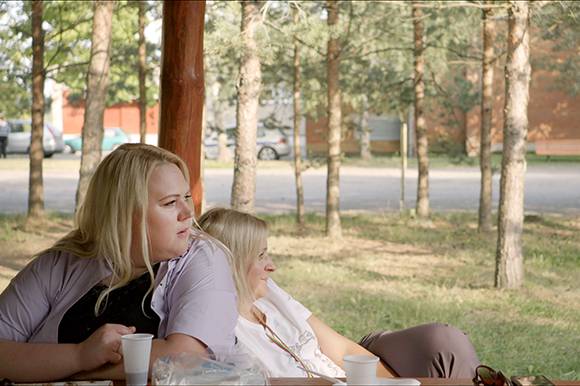 I’ll Stand by You by Virginija Vareikyte and Maxi Dejoie

VILNIUS: The Lithuanian/Italian documentary about the epidemic of suicides in rural areas, I’ll Stand by You written and directed by Virginija Vareikyte and Maxi Dejoie, has been picked up for distribution by French sales company CAT&Docs.

The feature length creative documentary was produced by Lithuania’s In Script and Italy’s M&N.

I’ll Stand by You focuses on two women, a psychologist and a police officer, who crisscross the rural areas of their hometown in Lithuania to reach lonely elderly people dealing with suicidal thoughts. Together they attempt to save their country from an epidemic of suicide never seen before. The documentary aims to create sensitive and profound portraits of courageous and determined female personalities that are dedicating their lives to tackle a problem in Lithuania that no one had the courage and stamina to overcome before.

The film has received financial support from the Lithuanian Film Centre and the Piedmont Doc Film Fund (Italy). It was presented at film markets including When East Meets West, where it was awarded with a Baltic prize. I’ll Stand by You will be released in 2020.