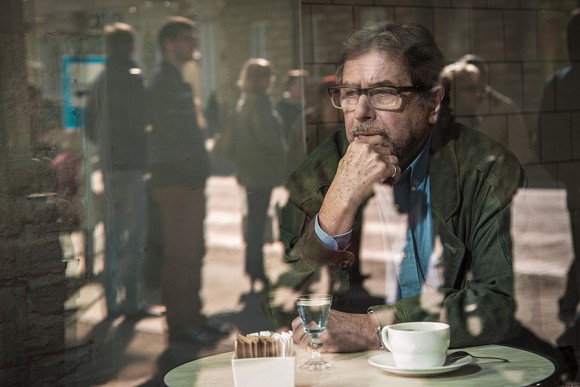 GDYNIA:  The Grand Prix of the 40th Gdynia Film Festival for Best Film went to  Malgorzata Szumowska’s Body. Already highly regarded the film was screened earlier in the year to critical acclaim at the Berlin Film Festival where Szumowska won a Silver Bear for Best Director.

The festival’s second highest award, the Silver Lion went to and Janusz Majewski's The Eccentrics. The Sunny Side of the Street.

The awards ceremony held on 19 September 2015 in the Baltic seaside town of Gdynia began with a memoriam to Polish filmmaker Marcin Wrona who had died unexpectedly on Friday night at the festival. Wrona, 42, whose film Demon was screened in the main competition of the festival was considered one of the leading young filmmakers of his generation and had just returned from Toronto where Demon had received a very successful international premiere.

The director of Gdynia Film Festival, Michal Oleszczyk, said Wrona "died suddenly Friday night." In a statement the festival said “As the organizers of the Festival and at the same time friends of Marcin, we are deeply shocked and saddened by this information. We would like to express our sincere condolences to the wife of the director and all the people who were close to him.”

The festival also marked the last official appearance in Gdynia by Polish Film Institute director Agnieszka Odorowicz who is stepping down after 10 years in the position and the introduction of her successor Magdalena Sroka who will take up the post officially in October. Both were presented at the annual Polish Filmmakers Association Forum www.sfp.pl in Gdynia.

And  Janusz Gajos for Body

Best Supporting Actor
Wojciech Pszoniak for Sunny Side of the Street