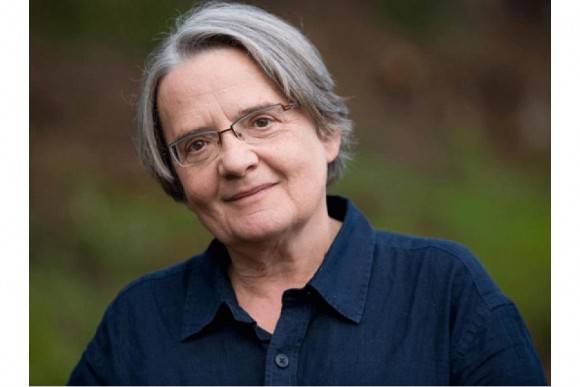 WARSAW: Agnieszka Holland will direct a drama about journalist Gareth Jones based on a script written by Andrea Serdaru-Barbul. The shoot is planned to launch in March 2018.

Gareth Jones was a Welsh journalist who first publicised in the Western world the existence of the Soviet famine of 1932–1933. The script was written by Andrea Serdaru-Barbul, an American journalist with Ukrainian roots, who was inspired to cover this topic by the memories of her grandfather.

"I get a lot of scripts, but this on really moved me, because this story is especially contemporary now, on a social and political level. It shows an utter ignorance just before something monstrous is about to unveil. There are some people, who are more sensitive, like Gareth Jones, who feel that something terrible is coming but they cannot stop it. Even if they have the courage to risk their lives and tell the truth," Agnieszka Holland told FNE.

The shoot will start in March 2018 and will last till June on location in Poland, the Ukraine and Scotland. The DoP is Tomasz Naumik and the set Designer is Grzegorz Piątkowski. An international cast will include James Norton and Vanessa Kirby.

The film is produced by Andrea Serdaru-Barbul and Stanislaw Dziedzic of Film Produkcja, Klaudia Smieja of Mandants, Angus Lamont of Crab Apple Films and Ukrainian producer Egor Olesov of Film UA. The production is supported by the Polish Film Institute, the Krakow Festival Office and the Ukrainian State Film Agency. The budget is 5.9 m EUR / 24.6 m PLN.

Film Produkcja
http://www.filmprodukcja.com
This email address is being protected from spambots. You need JavaScript enabled to view it.