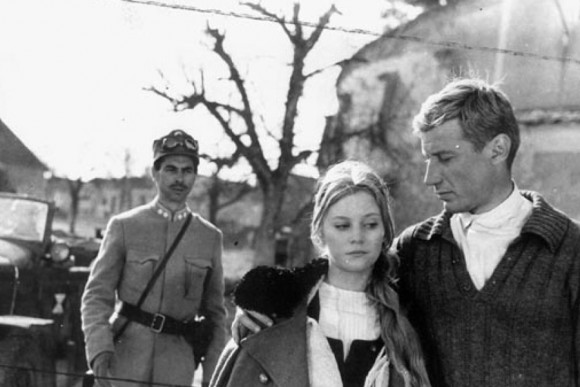 The Forest of the Hanged by Liviu Ciulei

BUCHAREST: Director/producer Thomas Ciulei, the son and legatee of the acclaimed director Liviu Ciulei, decided to forbid his father’s and his own work to be screened in Romania except for educational purposes starting with 19 October 2015.

Thomas Ciulei issued a press release stating that the National Film Center (CNC) had a “destructive attitude towards the restoration of Liviu Ciulei’s films”. In 2008 World Cinema Foundation offered a restoration project of more than 200,000 EUR for The Forest of the Hanged / Pădurea spânzuraţilor (1965, Studioul Cinematografic Bucuresti, Romaniafilm), but the lack of support from the CNC made World Cinema Foundation to fall back.

The same thing happened, says Thomas Ciulei, when Groupama offered its support for the restoration of The Waves of the Danube / Valurile Dunării (1959, Studioul Cinematografic Bucuresti) but the CNC did not match its interest. The National Film Center has not issued an official position yet.