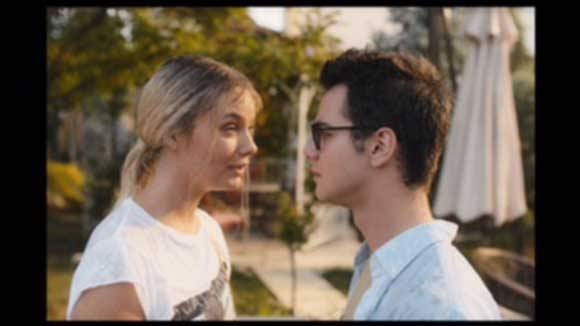 The Romanian comedy entered this year's box office in the first position and has achieved similar incomes as American blockbusters such as Avengers, Aquaman, Fifty Shades Freed, Venom and Deadpool 2. The admissions of Oh, Ramona! are a double of the admissions of the film in the second position, Robert Rodriguez’s Alita: Battle Angel, also opening last weekend..

The most popular Romanian film in 2018, The Moromete Family / Moromeții directed by Stere Gulea and produced by Libra Film Production, had 52,000 admissions after its first weekend.

Jacob Bros released Oh, Ramona! on 15 February 2019. The film is now on 109 screens in 50 towns. Discussions are underway for theatrical distribution in the UK, France and other countries. Jacob Bros is the distributor for the UK and France.

The film produced by Zazu Film Production had a big budget for a Romanian film, over 2.5 m EUR, which was partially covered by the Romanian Film Centre.

Cristina Jacob’s box office hits #selfie and #selfie 69 (both produced by Zazu Film) topped the domestic charts in 2014 and 2016.